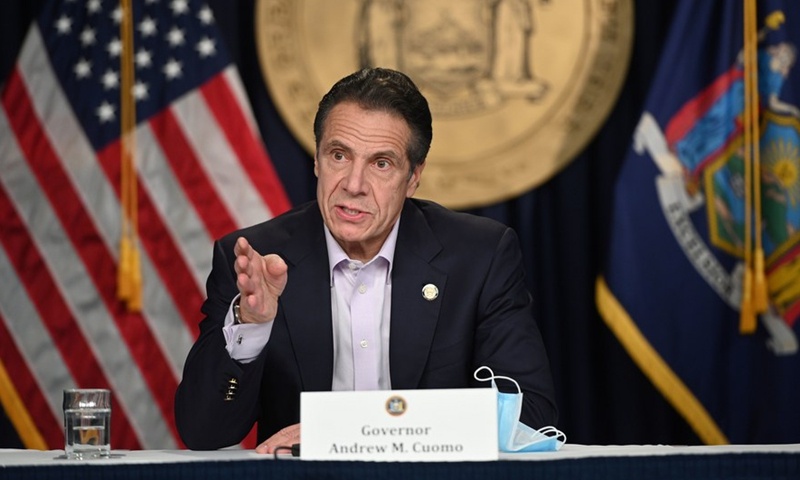 With many parents struggling to care for students at home and with data showing the virus largely spares young children, the city dropped a requirement for schools to close if the rate of positive virus tests exceeds 3 percent for a week.

The mayor told reporters that the reopening was possible "because we have so much proof now of how safe schools can be."

He said returning students would be subjected to weekly COVID-19 tests.

The mayor also said on Twitter that five-day in-person instruction, rather than a partly virtual approach, would be the preferred model for schools with space to allow social distancing.

Up to now, in-person schooling has been offered only two or three times a week.

The questions of how and when to resume in-person instruction have been fiercely debated around the world, with parents and officials seeking to balance safety concerns against fears that children's schooling and social development have suffered.

"We want our kids in the classroom for as much time as possible," De Blasio, a Democrat, said.

"Just about every professional says the schools, especially K-8, should be kept open whenever it's possible to keep them open safely," he said, referring to the first nine years of schooling in the US.

Classes for New York's middle school and high school students - except for those with special needs - will remain online.