WORLD O.J. Simpson on Twitter: 'I got a little gettin' even to do'

O.J. Simpson on Twitter: 'I got a little gettin' even to do' 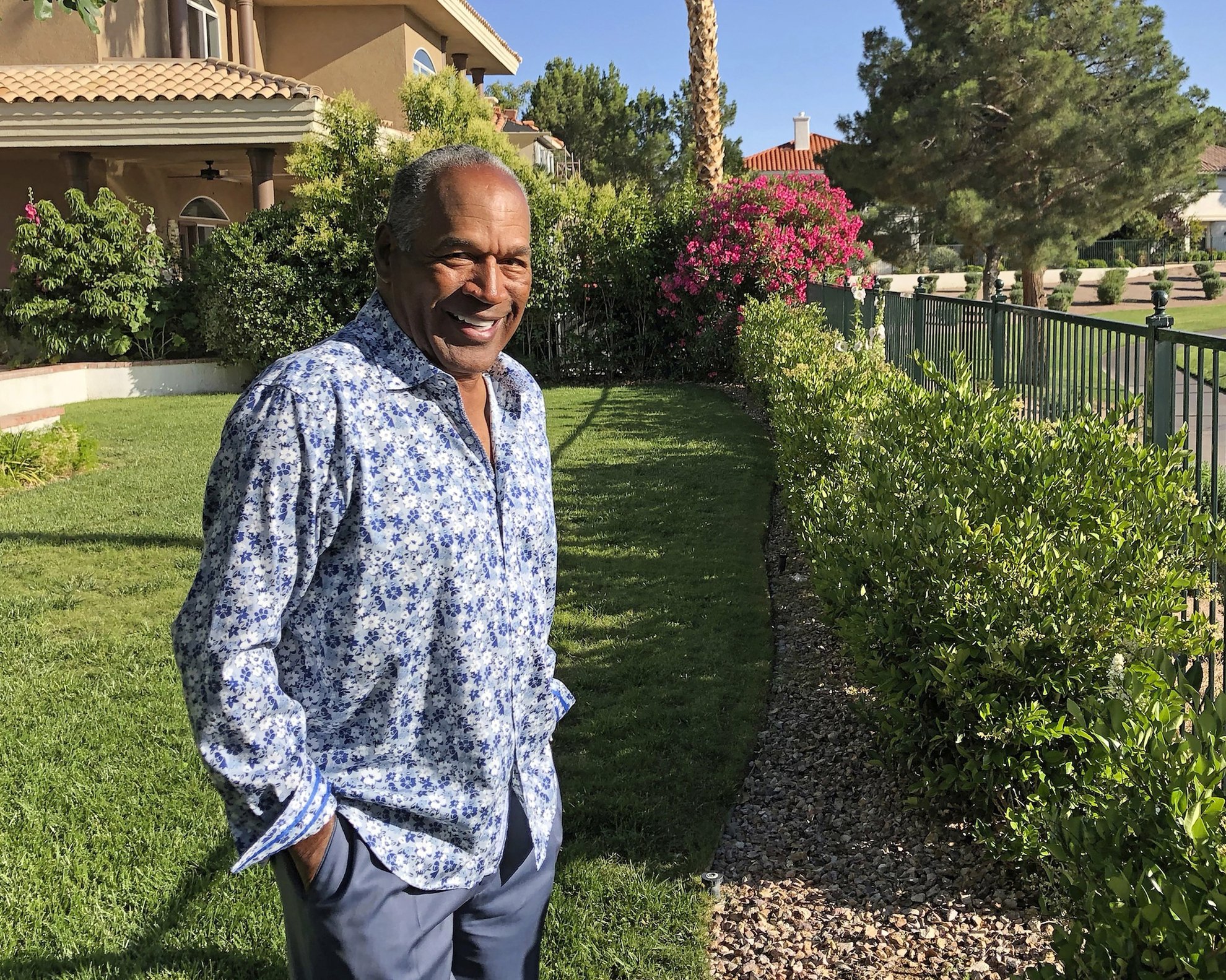 Simpson confirmed the new account to The Associated Press on Saturday, saying in a phone interview while on a Las Vegas golf course that it “will be a lot of fun.”

“I’ve got some things to straighten out,” he said.

He did not elaborate before he said he had to go and ended the call.

Simpson has generally kept a low profile since his release from prison in October 2017 for robbery and kidnapping over an attempt to steal back some of his sports memorabilia from a Las Vegas hotel room.

In the Twitter video, Simpson said his followers would get to read all his thoughts and opinions on “just about everything.”

“Now, there’s a lot of fake O.J. accounts out there,” he said, adding that this one would be official. He appeared to record the message himself and ended it with a grin.

The 71-year-old recently told the AP he was happy and healthy living in Las Vegas 25 years after the killings of his ex-wife and her friend. Nicole Brown Simpson and Ronald Goldman were stabbed to death on the night of June 12, 1994.

Simpson was ultimately acquitted of the crime after a televised trial that riveted the nation and raised thorny issues of racism, police misconduct, celebrity and domestic violence.

Simpson has continued to declare his innocence in the two slayings. The murder case is officially listed as unsolved.

In his recent interview , Simpson told the AP that neither he nor his children want to talk about the killings ever again.

“My family and I have moved on to what we call the ‘no negative zone.’ We focus on the positives,” he said.