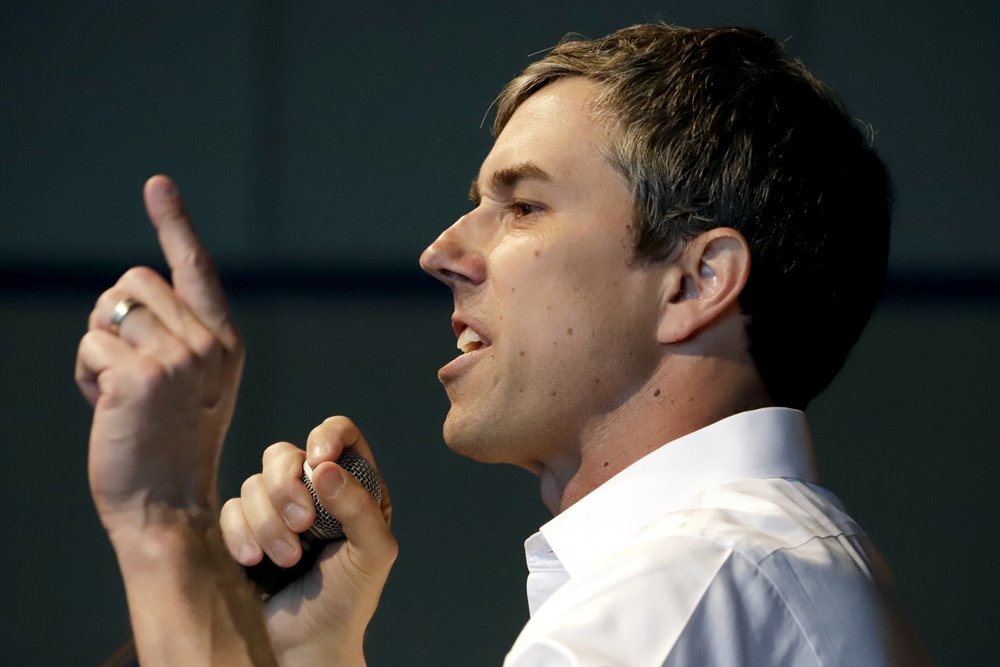 Democratic presidential candidate Beto O’Rourke says his first-day $6.1 million in campaign donations came from 128,000-plus contributions in all 50 states.

Campaigning in New Hampshire on Wednesday, the former Texas congressman said the average contribution was $47.

Vermont Sen. Bernie Sanders, who raised about $6 million during the first 24 hours of his campaign, had average contributions of about $27 from roughly 225,000 donors.

California Sen. Kamala Harris’ campaign has said she raised $1.5 million in the first 24 hours, with average donations of $37 from 38,000-plus contributors.