Beto (BET'-oh) O'Rourke is formally rejoining the presidential race with a national address from his hometown on the U.S.-Mexico border, where a mass shooting killed 22 people. 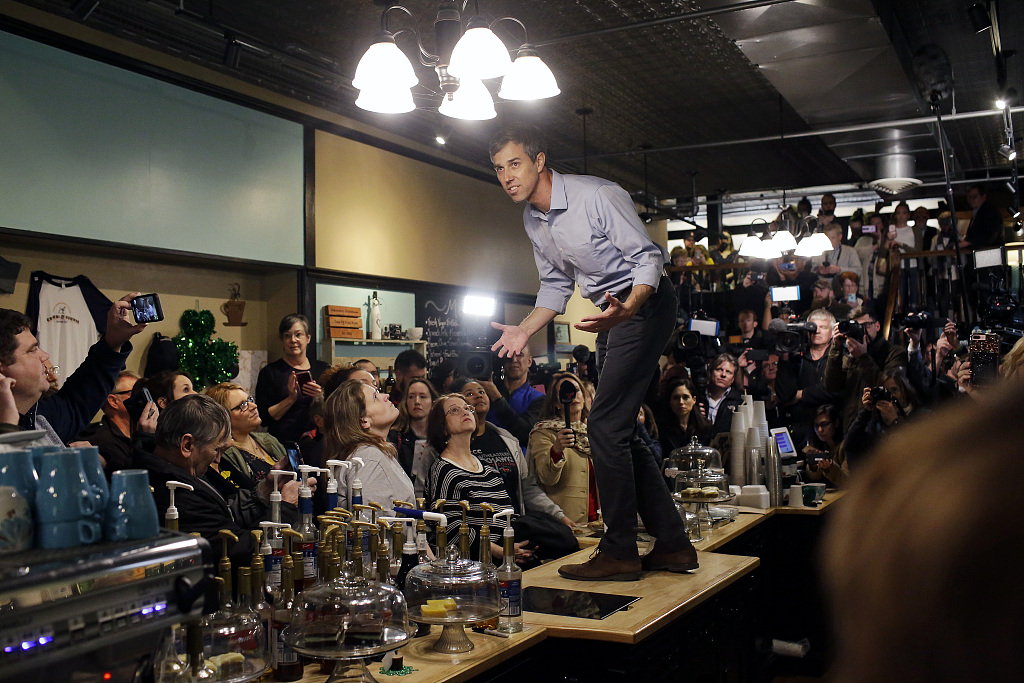 The Democratic former Texas congressman will speak Thursday in El Paso, outlining "the path forward" for his 2020 bid and the country.

O'Rourke was in Nevada on Aug. 3 but suspended his campaign and has tried to help his city cope since a gunman who denounced immigrants opened fire at a Walmart.

O'Rourke wrote Americans must decide what the nation stands for "at this defining moment of truth."