Beto (BET'-oh) O'Rourke has unveiled a voting rights proposal he says can increase voter registration by 50 million and raise nationwide voter turnout to 65%. 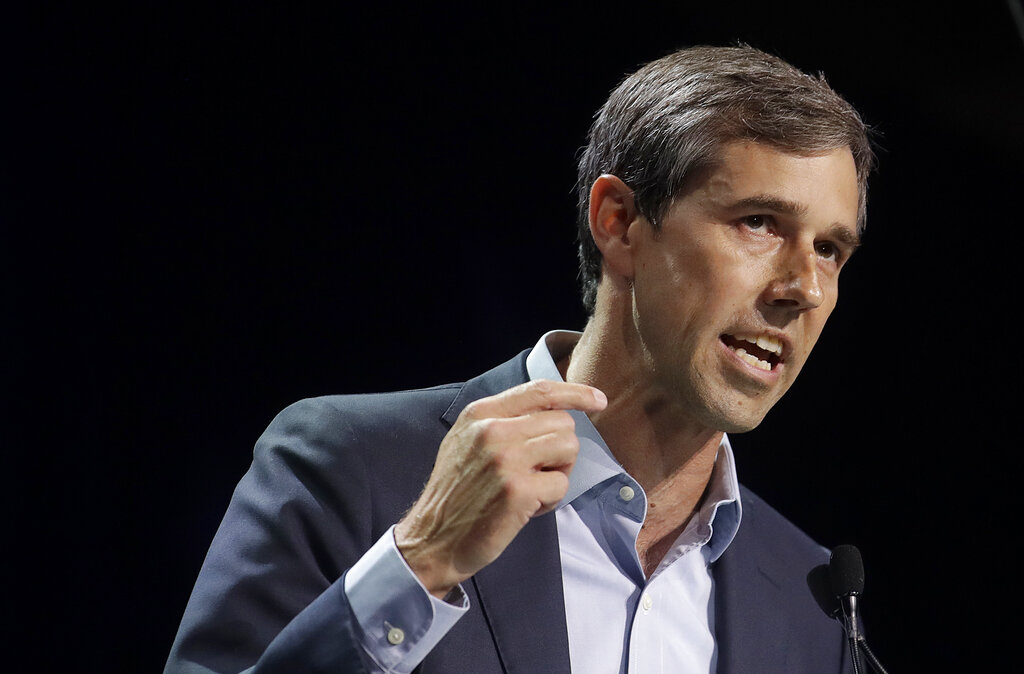 Election research by The Associated Press found 61% voter turnout in 2016.