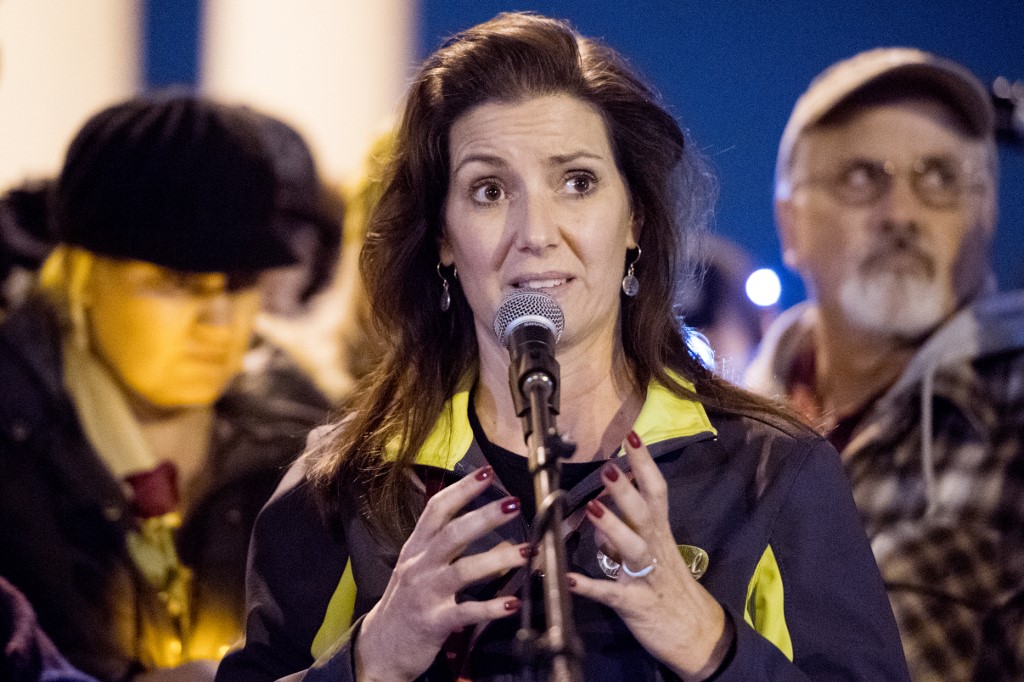 Schaaf, who was attending an event in Oakland to celebrate with the Muslim community the designation of August as Muslim Appreciation and Awareness Month, told Xinhua that the US trade frictions with China initiated by the United States is impacting everyone and does not serve the interests of anybody.

"The trade war serves no one, it is misguided, it is wrong, and it is harmful for both of our countries and the entire world," she said.

The Customs Tariff Commission of China's State Council announced earlier Friday that China will impose additional tariffs on US imports worth 75 billion US dollars in response to the newly announced US tariff hikes on Chinese goods.

The tariff increase will be implemented in two batches and take effect on Sept. 1 and Dec. 15, respectively, the commission said in a statement.

Schaaf said Oakland has the third busiest port on the US West Coast.

"We know the value of imports and exports. American jobs depend on components coming from China," she said.

"Oakland is a unique port in that we are about half and half imports and exports, which is exactly why we see how interdependent we are, because we see the goods coming in from Asia into Oakland, the components that support the jobs at the Tesla factory right in our Bay Area," she noted.

Schaaf went on to say that the farm product that is grown in California, including the wine made in Napa, which is in the heart of the US famous Napa Valley, is being shipped out of the Oakland port to Asian markets.

China accounts for 37 percent of Oakland's total trade volume, including large quantities of US farm exports, according to Port of Oakland Executive Director Chris Lytle, who sent a letter in June to US Trade Representative Robert Lighthizer, warning that Trump's tariffs and China's counter-tariffs pose a major long-term threat to the economy.

"As a major seaport, we are extremely concerned by this trade war," Schaaf said, adding that "our president is harming our relations with China right now."

"We are globally interconnected. We benefit when we recognize how we can collaborate, not shut each other out," said the Oakland mayor.