WORLD Obama: attack on US Congress 'great shame' but 'not surprising'

Obama: attack on US Congress 'great shame' but 'not surprising' 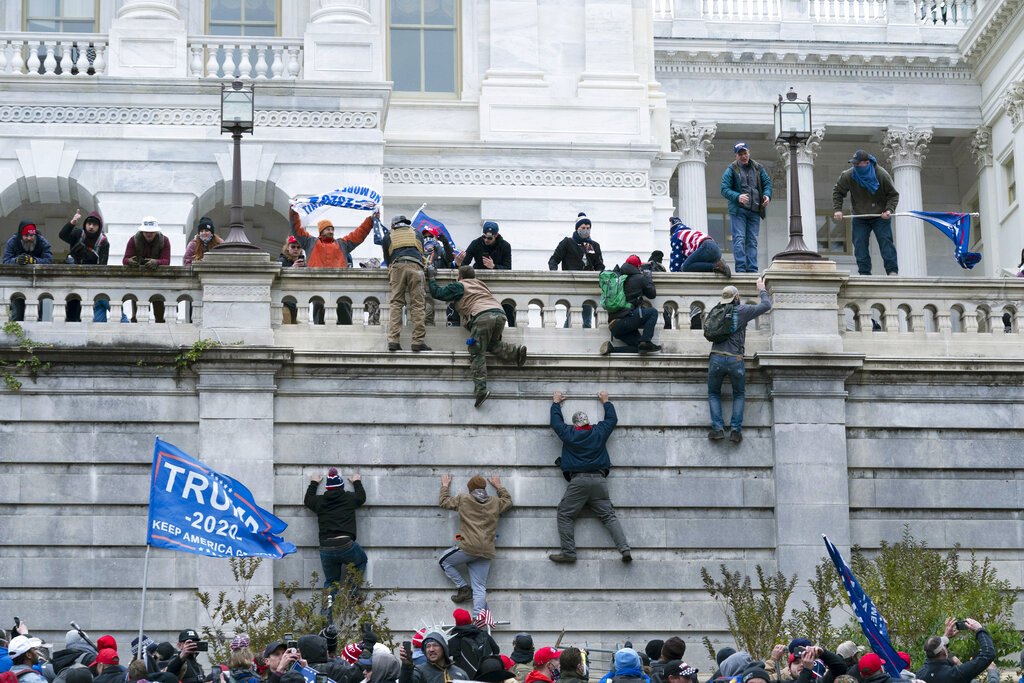 Supporters of President Donald Trump climb the west wall of the the U.S. Capitol on Wednesday, Jan. 6, 2021, in Washington. (Photo: AP)

Former president Barack Obama blamed Donald Trump and Republicans for the attack on the US Congress Wednesday, calling it "a moment of great dishonor and shame for our nation."

"But we'd be kidding ourselves if we treated it as a total surprise," Obama said, adding that it was "incited" by Trump, "who has continued to baselessly lie about the outcome of a lawful election."

Obama also singled out the Republican party and its media supporters, whom he said have "too often been unwilling to tell their followers the truth" about Democrat Joe Biden's strong victory in the November 3 election.

"Now we're seeing the consequences, whipped up into a violent crescendo," he said in a statement.