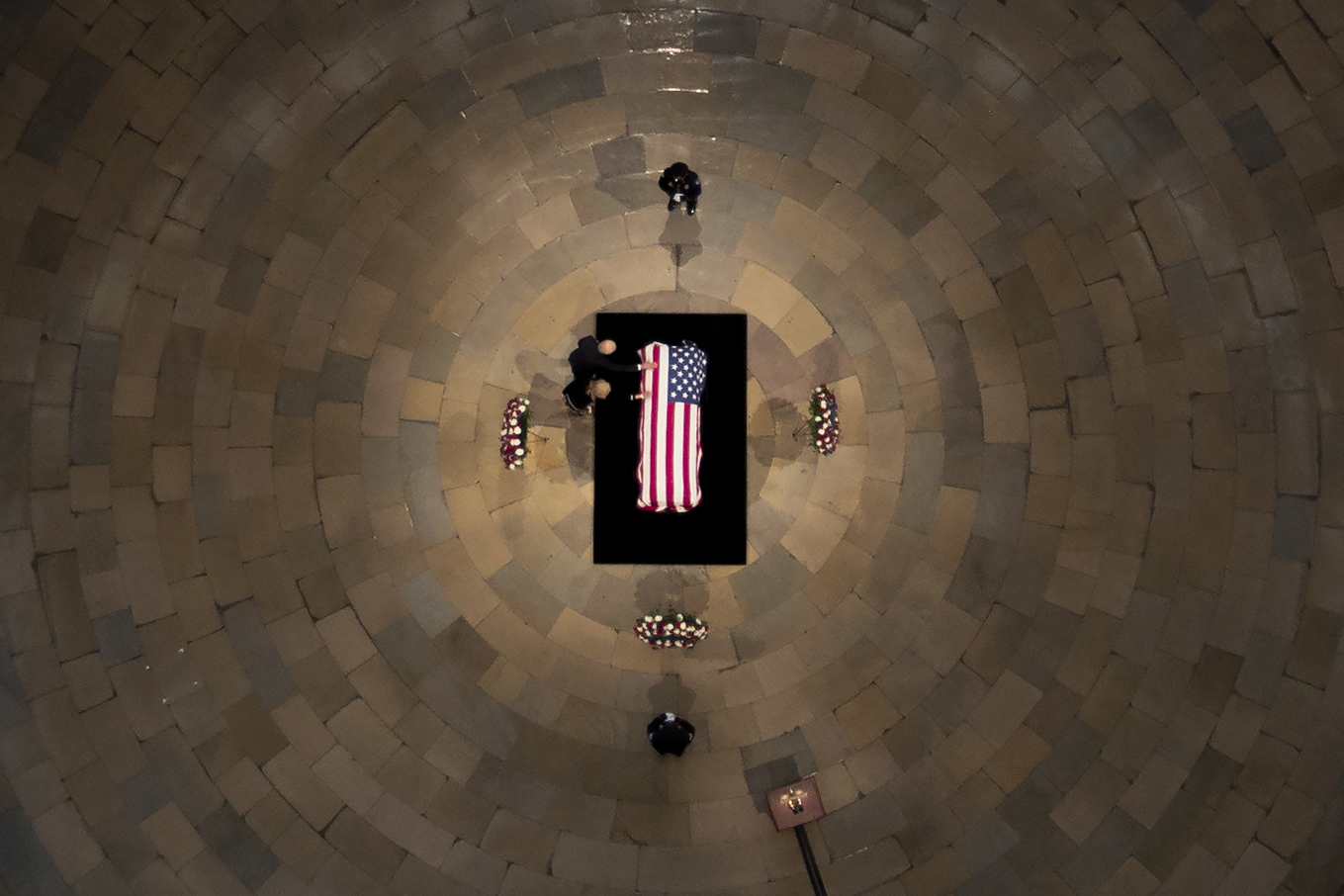 "There are those in power doing their darnedest to discourage people from voting, by closing polling locations and targeting minorities and students with restrictive ID laws and attacking our voting rights with surgical precision, even undermining the postal service in an election that's going to be dependent on mail-in ballots so people don't get sick," Obama said during his 40-minute speech.

Obama called for the automatic registration of all voters, restoring voting rights to inmates who have completed their sentences, ending partisan gerrymandering of districts and making Election Day a national holiday.

Earlier in the day, U.S. President Donald Trump raised the possibility of delaying the country's presidential election in November, alleging that "universal mail-in voting" will make the 2020 election "the most inaccurate and fraudulent in history."

Lewis, who had fought for voting rights throughout his 33 years in Congress, died earlier this month at age 80 after a battle with pancreatic cancer.