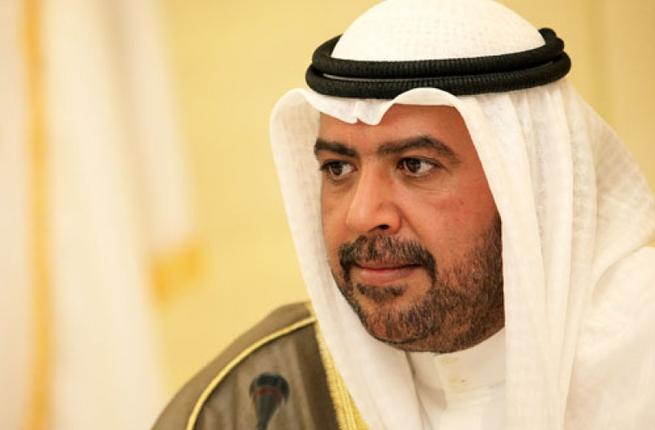 JAKARTA, Aug. 20 (Xinhua) -- Sheikh Ahmad Al-Fahad Al-Sabah, president of the Olympic Council of Asia (OCA) spoke highly of the ongoing 18th Asian Games here on Monday and said that he believes the Games will be a success.

Sheikh Ahmad told a press conference here that it was a difficult Games as Indonesia had only three years to prepare while most of the other hosting cities had six years.

Indonesia was selected in 2014 to host the Asian Games after Vietnam, the original host, pulled out due to financial setbacks.

"After three years of hard work between Indonesia and us and our organizing committee, we successfully reached a comfortable situation, which gives us more confidence that we will have a successful Games," said Sheikh Ahmad.

He especially spoke highly of the "beautiful" opening ceremony on Saturday, which, viewed by billions of people in the world, was "the highest standard ever in the region" and the first success of the Games.

Regarding questions about four Japanese basketball players who have been punished and sent back home for buying sex while participating in the Games here, Sheikh Ahmad said that the OCA was satisfied with the Japanese Olympic Committee's swift handling of the misconduct.

He also called upon all athletes to remember their social responsibilities as they represent the image of their countries.

"Athletes should be the good symbol of their society...To represent the country is not only to stand with the medal. It's how you behave with the other athletes, the officials, volunteers ... (and) give a good example," he said.