An Australian-led international study has discovered that changes to ocean currents like the Gulf Stream, may have driven the erosion of Arctic glaciers in southeast of Greenland 13,000 to 11,500 years ago. 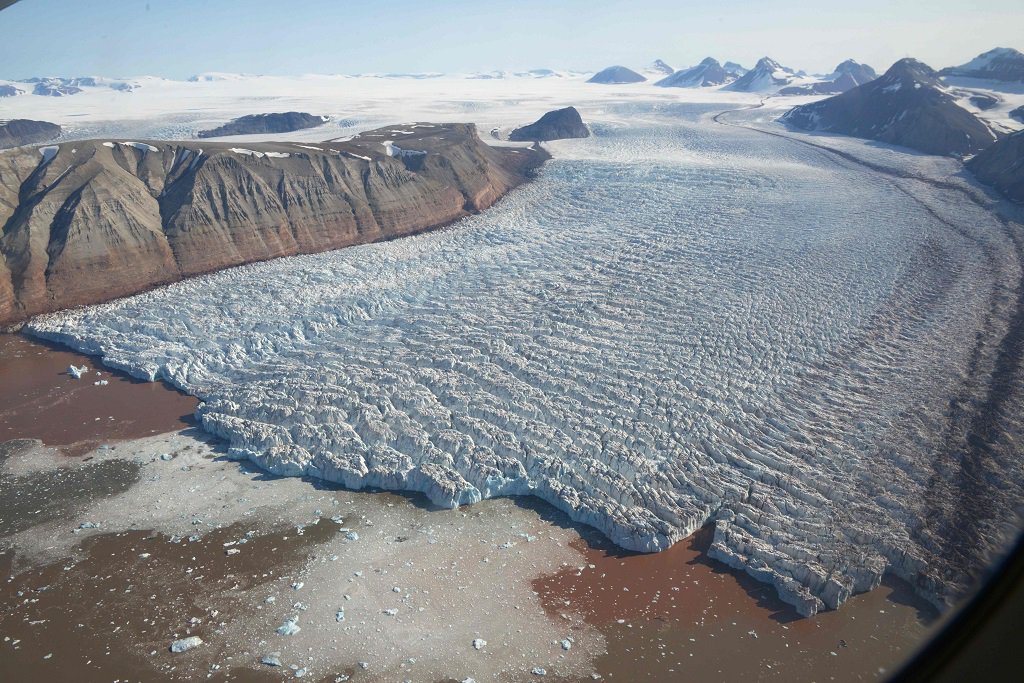 "The whole ocean system is like one big conveyer belt and the Gulf Stream is part of that in the North Atlantic," author of the study Professor Chris Turney from the University of New South Wales told Xinhua on Thursday.
"As that warm water goes up north it evaporates and the salt in the water becomes more concentrated and cools, so what you have is cold dense water."
"So as it moves further and further north it eventually becomes so dense it sinks to the sea bed and heads back to the equator and as it does this it draws more warm water from the Gulf Stream."
While Arctic glaciers are predicted to contribute between 19-30mm to sea level rise by 2200, Turney said these projection take into account what effect ocean circulation may have.
He suspects that based on past events, future meltwater from Greenland could disrupt North Atlantic circulation and drive an increase in erosion.
"Because its fresh water, it's not as dense as salt water, so it sits on the top of the ocean and is more vulnerable to freezing," Turney said.
"So you have this melting Greenland ice sheet which freezes on the top which caps the ocean's surface but because of that huge amount of fresh water coming into the north Atlantic it draws up that warm water to the edge of the ice sheet."
"You end up getting what they call positive feedback, where the surface is cold but the warm water below in melting the Greenland ice sheet, drawing down more fresh water which then caps the surface even more, so it's like amplifier."