The OECD sharply hiked its 2021 global growth forecast on Tuesday as the deployment of coronavirus vaccines and a huge US stimulus programme greatly improve the economic prospects. 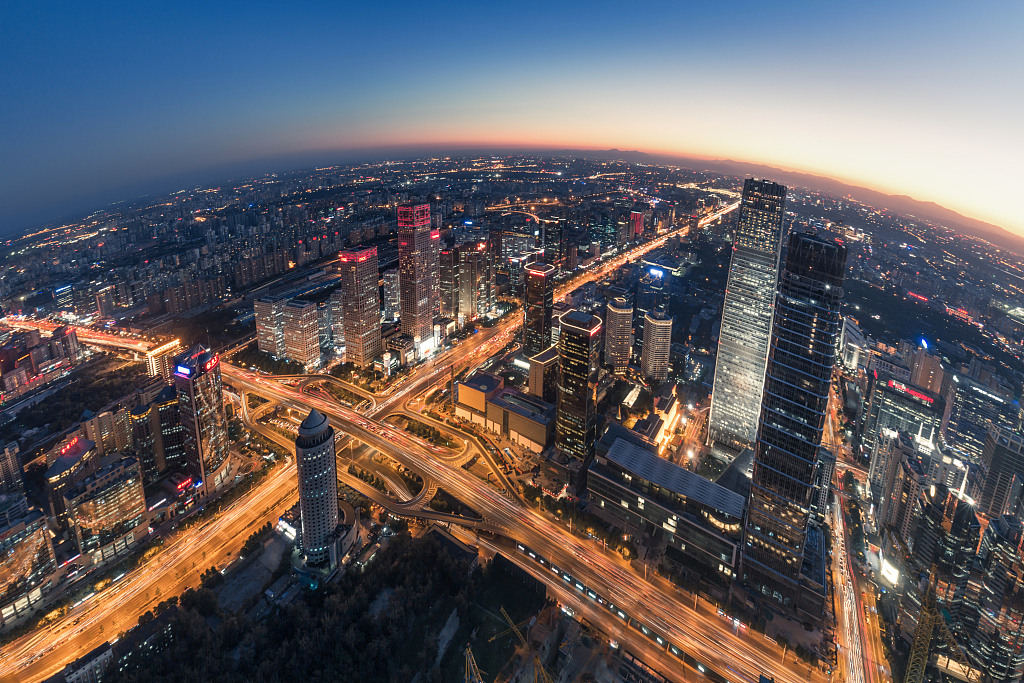 The Paris-based Organisation for Economic Co-operation and Development said it now expects the global economy to grow 5.6 percent, an increase of 1.4 percentage points from its December forecast.

"Global economic prospects have improved markedly in recent months, helped by the gradual deployment of effective vaccines, announcements of additional fiscal support in some countries, and signs that economies are coping better with measures to suppress the virus," it said in a report.

The recovery will be largely led by the United States thanks to President Joe Biden's $1.9 trillion stimulus programme, Laurence Boone, chief economist of the OECD, told AFP.

The OECD sees the US economy growing 6.5 percent this year, a very sharp increase of 3.3 percentage points on its previous forecast, with the world as a whole returning to pre-pandemic output levels by mid-2021.

But for the moment, only China, India and Turkey have surpassed pre-pandemic levels and the picture is very mixed elsewhere.

"Despite the improved global outlook, output and incomes in many countries will remain below the level expected prior to the pandemic at the end of 2022," said the OECD, which groups the world’s most developed economies.

It said the "top policy priority" is to deploy vaccines as quickly as possible, to save lives as well as to speed economic recovery.

"There are huge and significant risks to our economic projections, most notably the pace of vaccination," Boone told AFP.

"What we know is the faster countries vaccinate, the quicker they can reopen their economy," she said.

Britain, which also has rolled out vaccines quickly, got a 0.9 percentage point increase to 5.1 percent -- higher than the UK's own forecast, which was lowered last week.

The eurozone, where vaccination campaigns have been slower, received only a 0.3 percentage point bump to 3.9 percent, as the recoveries in both Italy and France were revised lower.