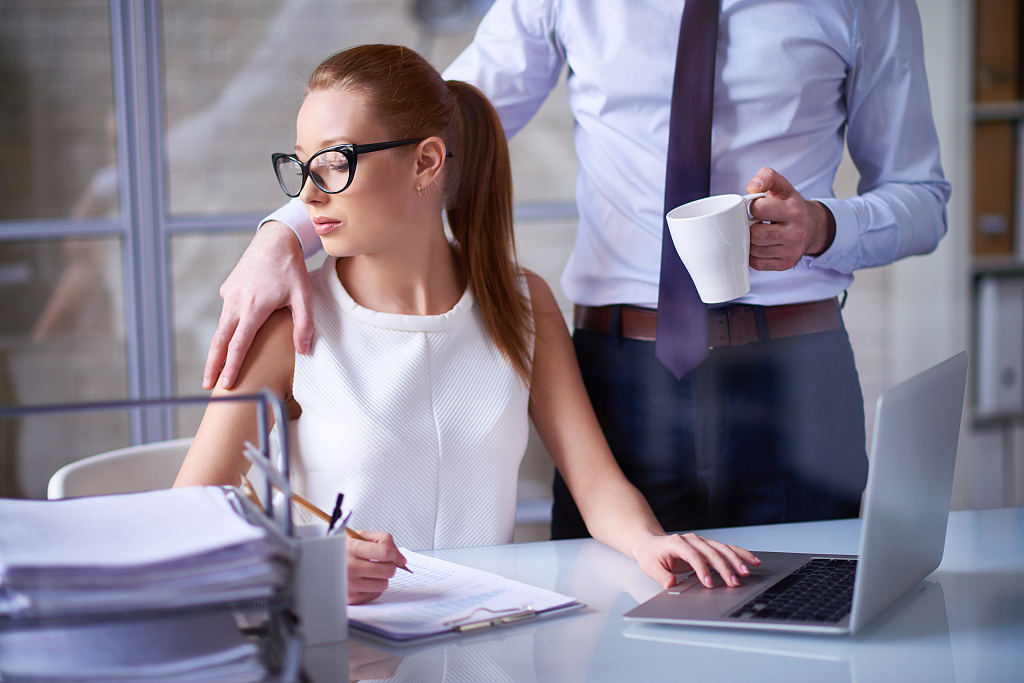 A survey of sexual harassment within the far-flung United Nations system found that a third of respondents experienced at least one incident in the last two years — most commonly sexual stories or jokes that were offensive.

The online survey conducted by the consulting company Deloitte in November was sent to all UN staff, temporary personnel and contractors, ranging from drivers to cleaners, who worked at facilities around the world. It got 30,364 replies — or about 17 percent of those polled.

UN Secretary-General Antonio Guterres said in a letter to UN staff obtained Wednesday that the "moderately low" response tells him that "we still have a long way to go before we are able to fully and openly discuss sexual harassment."

There also might "be an ongoing sense of mistrust, perceptions of inaction and lack of accountability," he said.

According to the survey, 33 percent, or 10,032 of the respondents, reported experiencing at least one instance of sexual harassment in the last two years. In addition, nearly 38.7 percent reported sexual harassment had occurred at some point during their time at the United Nations.

"While these figures are comparable to other organizations, we cannot comfort ourselves with the idea that we are all struggling to address this scourge," Guterres said. "As an organization founded on equality, dignity and human rights, we must lead by example and set the standard."

Deloitte reported that the most common forms of sexual harassment was the telling of offensive sexual stories or jokes, reported by 21.7 percent of respondents. This was followed by offensive remarks about a person's appearance, body or sexual activities, reported by 14.2 percent.

The highest prevalence of sexual harassment was reported by respondents who identified themselves as women, lesbian, gay or queer — and junior staff. Volunteers and consultants were greater targets than employees of the UN

Guterres said more needs to be done to address the vulnerability of these groups.

He said the UN has beefed up investigations and compiled a database that prevents the re-hiring of anyone responsible for sexual harassment while employed in the UN system.

"Perhaps one of the most important findings of the survey is the way in which exclusion and incivility are highly correlated with incidents of harassment, providing a permissive environment for such behavior," Guterres said.

He said the UN must "foster a workplace that is inclusive, where accountability is consistent, where power is never abused and where there is no fear of retaliation.