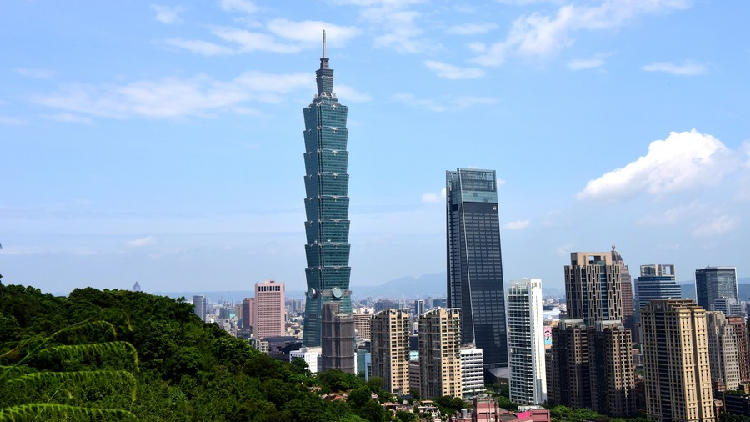 A senior U.S. official said on Thursday that U.S. policy on Taiwan has not changed after President Joe Biden said in an interview that the U.S. "would respond" if the island were invaded. Analysts also say it appeared that Biden had misspoken.

In an interview aired by ABC News on Thursday, Biden said Taiwan, South Korea and NATO were fundamentally different situations to Afghanistan.

"We have made, kept every commitment. We made a sacred commitment to Article 5 that if in fact anyone were to invade or take action against our NATO allies, we would respond. Same with Japan, same with South Korea, same with Taiwan. It's not even comparable to talk about that," he said.

However, Reuters quoted a senior administration official as saying that U.S. policy with regard to Taiwan "has not changed."

"The U.S. had an Article 5 commitment to Taiwan from 1954 to 1979. The Biden administration isn't considering returning to that commitment, as indicated by public statements by Kurt Campbell," Glaser said.

Article 5 is a NATO agreement that states that an attack on one member of the alliance is viewed as an attack on all.

With a policy of strategic ambiguity toward Taiwan, Washington has not clearly pledged whether or not to help defend the island in case of an attack.

Kurt Campbell, the National Security Council's Coordinator for Indo-Pacific Affairs for the Biden administration, rejected calls for the U.S. to make a clear statement of its willingness to defend Taiwan in the event of an attack, saying there were "significant downsides" to such an approach, a Reuters report in May said.

China has on many occasions warned the U.S. to stop meddling in China's Taiwan affairs.

It was on the basis of the one-China policy that China and the U.S. established diplomatic ties 42 years ago, Chinese Foreign Ministry spokesperson Hua Chunying said on Tuesday.

"But what we see is the fact that the U.S. side has kept breaching its own commitment. It has engaged in official exchanges with the Taiwan region, sold arms to Taiwan and helped it to expand the so-called international space."

Hua said China reserves the option of taking all necessary measures in response to the interference of external forces and the very small number of "Taiwan independence" separatists and their activities.

The Chinese military on Tuesday conducted live-fire drills in the airspace and sea areas southwest and southeast of Taiwan, a strong move to "safeguard national security" amid rising provocations from external forces, said Senior Colonel Shi Yi, spokesperson for the Eastern Theater Command of the People's Liberation Army (PLA).

Collusion between Taiwan and the U.S. has severely destroyed peace and stability in the Taiwan Straits, he noted, adding that the PLA will keep up its training to ensure China's sovereignty and territorial integrity.