President Donald Trump's controversial campaign rallies like the one in Tulsa last month "more than likely" contributed to a local surge in coronavirus cases, health authorities in the southern U.S. state of Oklahoma said Wednesday.

Pressed on whether this explosion in new infections was due to Trump's June 20 meeting, Tulsa health department director Bruce Dart said it was "more than likely" that "significant events in the past few weeks" had contributed.

"The past two days we've had almost 500 cases, and we know we had several large events a little over two weeks ago, which is about right," said Dart. "So I guess we just connect the dots." 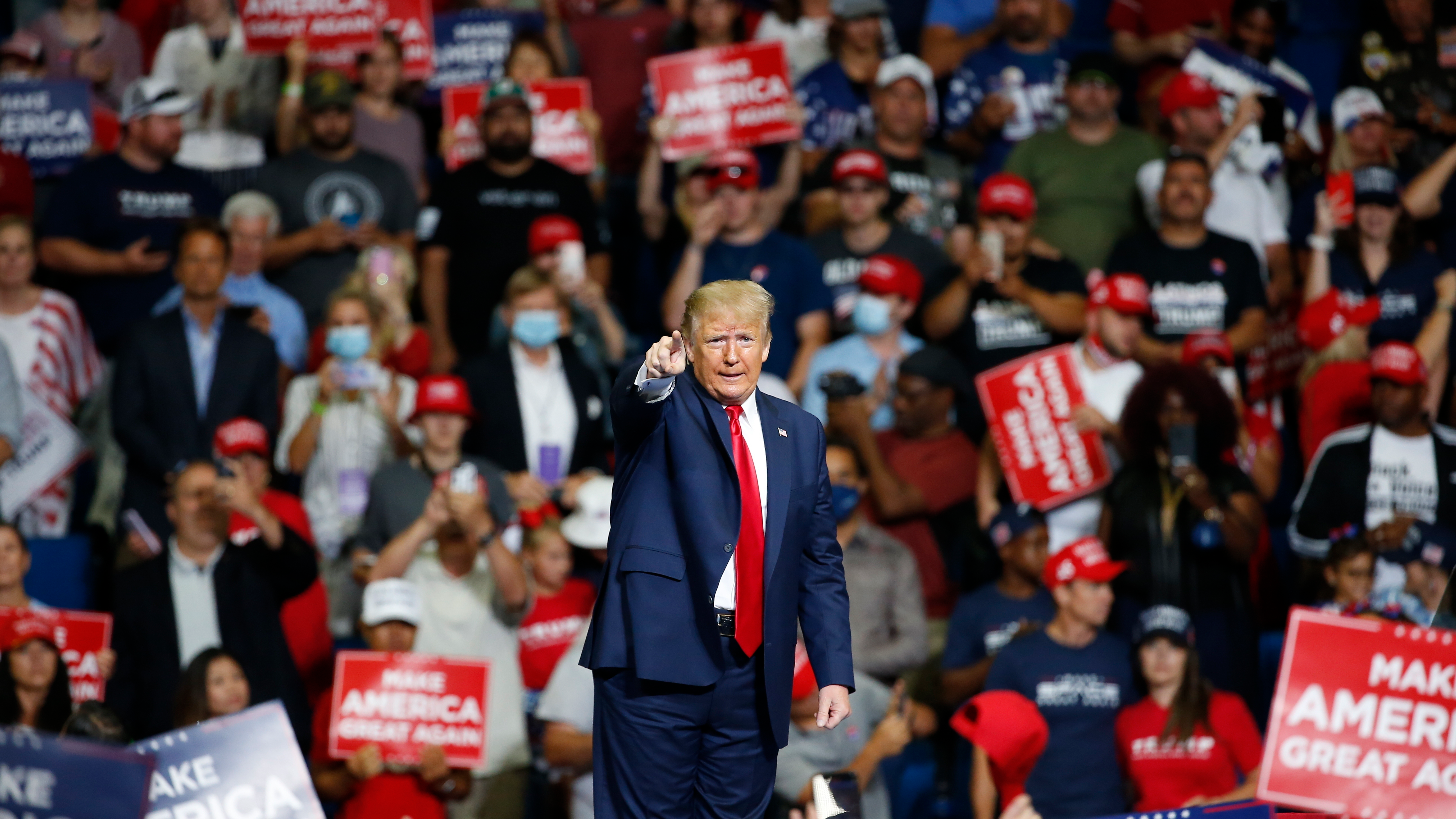 Tulsa County has seen record daily new COVID-19 cases this week, including 266 on Wednesday, after having witnessed a decline over the previous two weeks. Given people infected with COVID-19 can take around two weeks to display symptoms, Trump's rally in Tulsa is possibly the cause of infections surge.

Trump held the rally in Tulsa last month despite pleas from local authorities to delay due to a rise of COVID-19 cases in the county. An estimated 6,200 people came to the city's 19,000-seat BOK Center.

Although the attendance fell far short of the Trump campaign team's predictions, the indoor gathering drew criticism for a lack of social distancing and majority of participants did not wear masks – including Trump himself.

In the rally, he told cheering supporters that he has ordered U.S. officials to slow down testing for the COVID-19 pandemic as it is a "double-edged sword" that led to more cases being discovered.

Several members of the Republican billionaire's campaign team tested positive for the coronavirus before and after the rally, as did Secret Service agents. 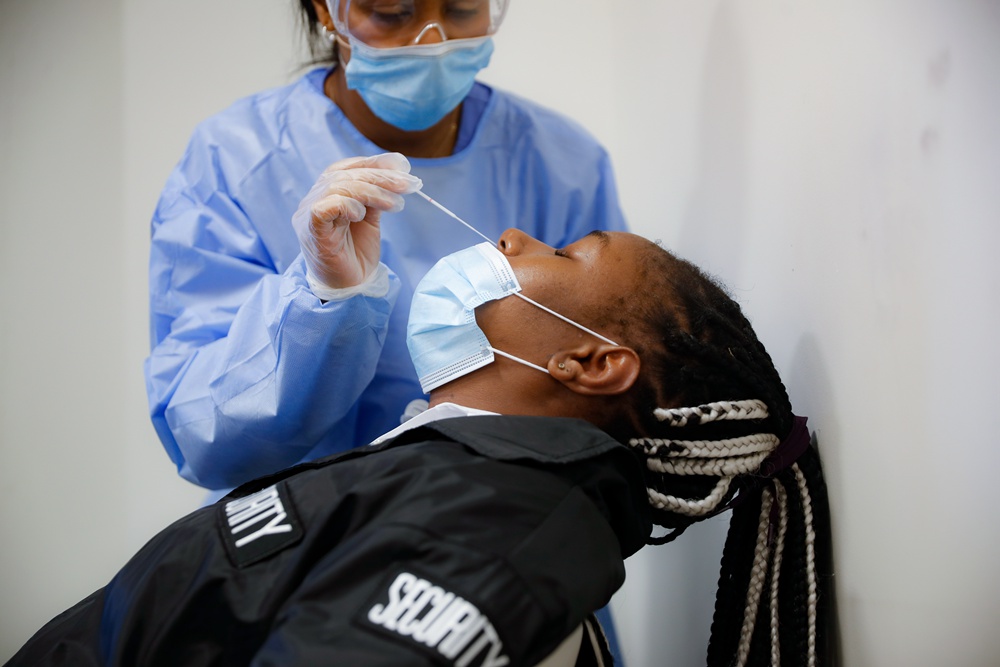 On-campus staff working on the grounds of the Hebrew Home at Riverdale are tested for COVID-19 by nasal swab before they can begin their shifts, in the Bronx borough of New York, U.S., June 12, 2020. (Photo: AP)

A week before the Tulsa rally, Trump campaign issued a disclaimer which required attendee not to hold his campaign liable if they get the coronavirus in the 19,000-seat arena.

By registering to attend, supporters "are acknowledging that an inherent risk of exposure to COVID-19 exists in any public place where people are present," the waiver states, adding that attendees and guests "voluntarily assume all risks related to exposure to COVID-19" and agree to not hold the Trump campaign, the venue or other organizers liable.

The United States topped three million confirmed coronavirus cases on Wednesday with a daily increase 57,473 cases as President Donald Trump pushed for schools to re-open amid a COVID-19 resurgence in many southern hotspots.

A day before Trump's rally, thousands in Tulsa participated in Juneteenth commemorations marking the liberation of the final U.S. slaves in 1865. The night of the rally, almost 1,000 counter-protesters also gathered in the city.

The majority at these open-air events wore masks, as reporters observed.