Officials say three people were killed when a single-engine plane crashed while attempting to land at San Antonio International Airport. 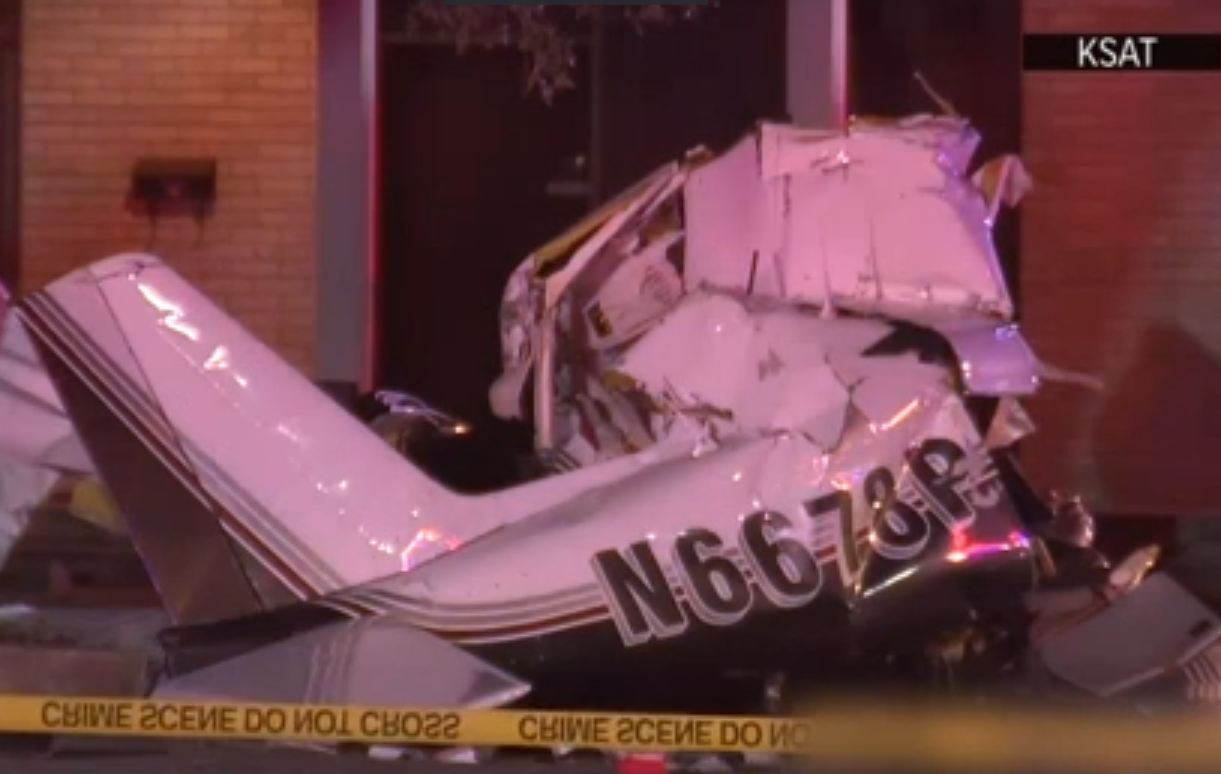 San Antonio Fire Chief Charles Hood says the plane went down around 6:30 p.m. Sunday in a commercial district about a mile west of the airport. Hood says the plane had taken off from Sugar Land, southwest of Houston, and was headed to Boerne when it experienced engine trouble and diverted to San Antonio. Boerne is located about 30 miles (50 kilometers) north of the city.

Hood says flight logs indicated there were three people on board the aircraft.

The Federal Aviation Administration says investigators are heading to the crash site and the National Transportation Safety Board will lead the investigation.

Officials say no structures were damaged in the crash and no other injuries were reported.