Officials, conservationists in Cambodia call for end to wildlife consumption 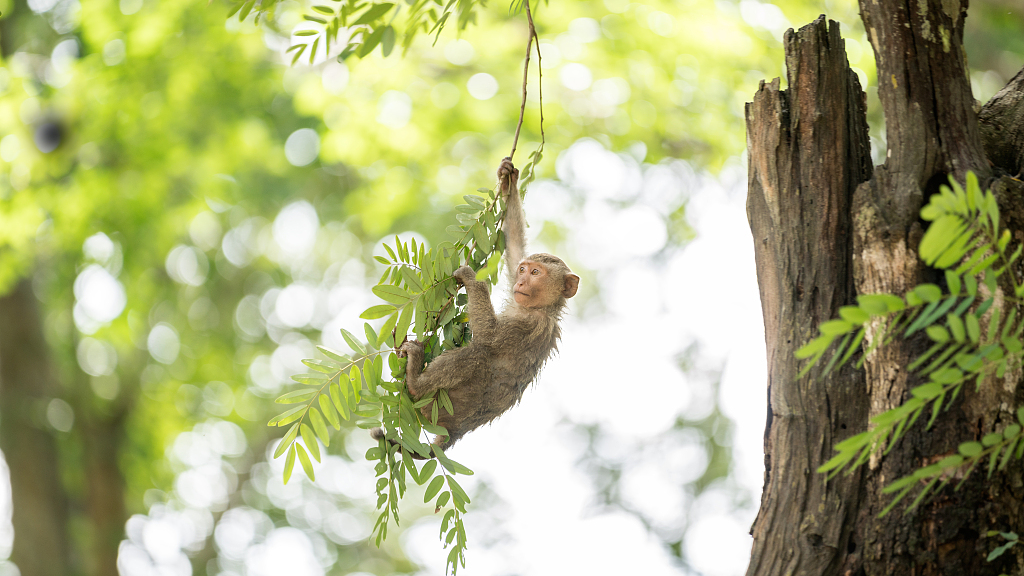 Ministry of Environment's Secretary of State Neth Pheaktra said wildlife consumption also increased the risk of disease transmission from wild animals to humans, posing a grave threat to the environment and human health.

"The people who consume bushmeat with the hope for health benefits or a treatment to illnesses and a supplement that brings them strength or social status are wrong. In contrast, wild meat consumption not only potentially affects their health but also motivates poaching, snaring and trafficking of wildlife species that are of global importance," he said during the launch of the Zero Wild Meat campaign in the northeastern Mondulkiri province.

"It is time for all wild meat lovers and traders to make a positive change to stop wildlife consumption or trade, and in return to protect wildlife and natural resources as a way of contributing to economic and tourism development, as well as for the benefit of local and global ecosystems," he added.

Pheaktra said law enforcement reports from Mondulkiri's Mobile Law Enforcement Unit showed a confiscation of 1,353 kilograms of wild meat that were illegally traded within the last 18 months from 2021. 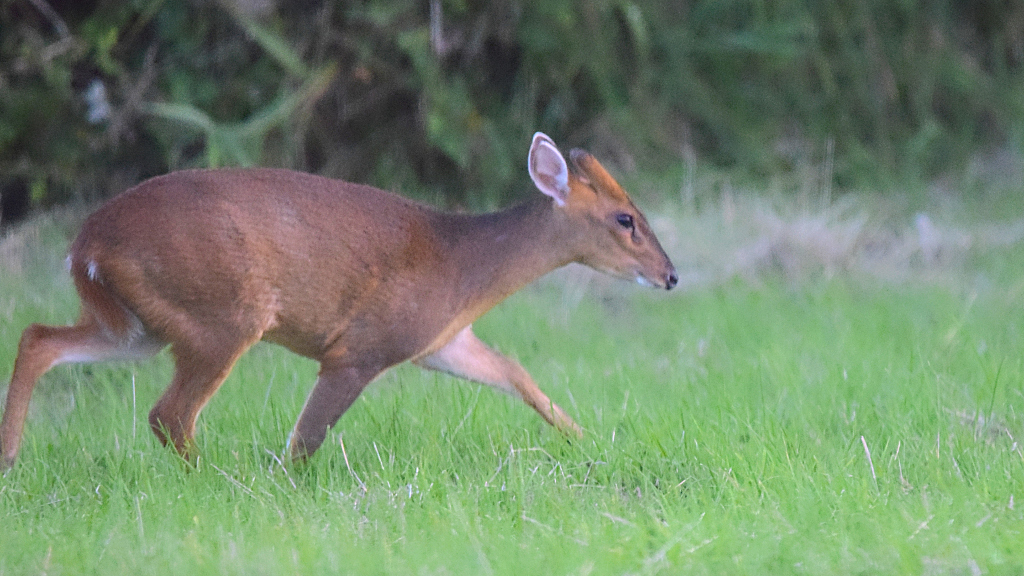 Wild animal species that fall victim to consumption demand and illegal trade commonly include ungulate species, such as muntjac, wild pig, banteng, sambar, lizard, civet, and loris, among others, according to a joint press statement.

A study series on ungulate populations in the eastern plains by the Ministry of Environment and the World Wildlife Fund (WWF) showed between 2010 and 2022, banteng, muntjac and wild pig populations have declined by 89 percent, 65 percent and 15 percent, respectively, the statement said, adding that the study also showed very low encounter rates of eld's deer, gaur and sambar.

Yi Sengdoeurn, deputy director of the Communicable Disease Control Department of the Ministry of Health, said the Zero Wild Meat campaign was important to protect public health from current and future zoonotic risks.

"We must work together to prevent the purchase, sale, transport and consumption of wildlife species which are of high risk for zoonotic disease transmission," he said.