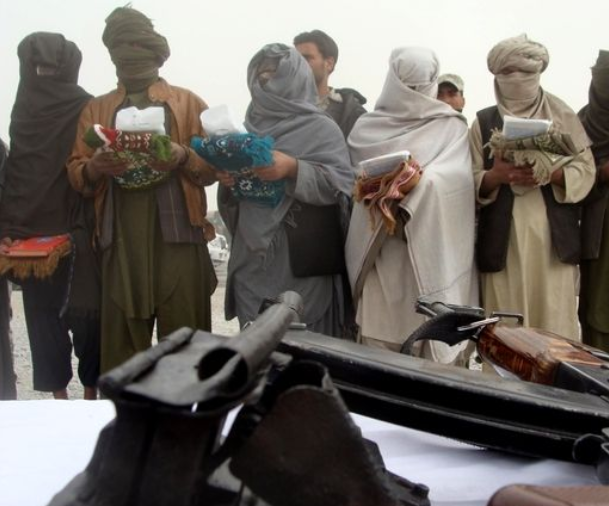 Pakistani officials say a senior Taliban commander arrested in 2010 has been released from prison.

Two intelligence officials said Wednesday that Mullah Abdul Ghani Baradar was released after high-level negotiations. They spoke on condition of anonymity because they were not authorized to speak to media.

His release could be related to U.S. efforts to revive peace talks between the Afghan government and the Taliban, who have seized nearly half the country in recent years. Baradar’s release came after a visit to Pakistan by the foreign minister of Qatar, where the Taliban maintain a political office.

Baradar was a senior figure in the insurgent group and coordinated military operations in southern Afghanistan before his arrest eight years ago in the Pakistani city of Karachi.