WORLD Officials: US-ROK military exercise pushed back due to COVID-19

Officials: US-ROK military exercise pushed back due to COVID-19 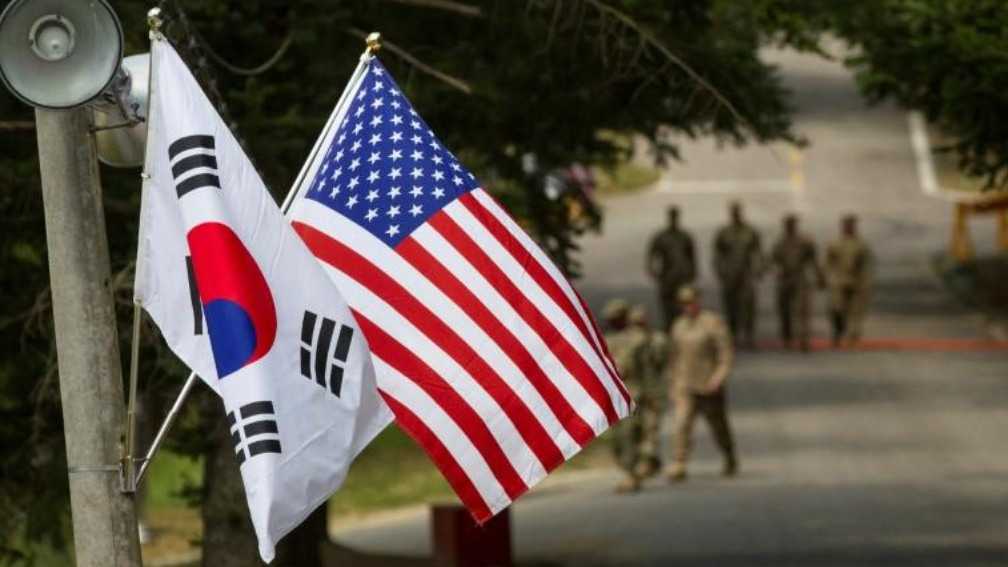 ROK army soldiers take part in an exercise before a landing drill at Mallipo beach in Taean, the ROK, November 28, 2010. (Photo: Xinhua)

The Republic of Korea (ROK) and the United States decided to kick off their annual summertime combined exercise on Tuesday, two days behind schedule due to the coronavirus, Yonhap reported, citing sources from the ROK military.

The drill, which is expected to focus on computer-simulated command post training, was originally scheduled to start on Sunday and last until August 28, said the Joint Chiefs of Staff (JCS) said in a statement.

The adjustment, according to the JCS, came "after taking into consideration related circumstances, such as the COVID-19 situation comprehensively."

The military exercises, initially planned for Sunday, were pushed back after a ROK army officer tested positive for the coronavirus on Friday, according to military officials.

According to Yonhap, 70 military members who were found to have come into close contact with the officer have tested negative. Five-hundred other officials are also undergoing tests. The starting date may be pushed back further.

The joint military exercises between the U.S. and the ROK was normally held in spring and summer. This year's springtime exercise was called off due to the virus.

While the summertime exercise, according to officials, is expected to be carried out on a greatly scaled-back manner, as the U.S. troops based on the U.S. mainland and in Japan are unable to participate due to COVID-19.

The COVID-19 situation in the ROK rebounded recently with 166 new cases reported Saturday, breaking a five-month record. Clusters are detected mostly in Seoul and the surrounding metropolitan areas due to cluster infections, mainly from churches, noted health authorities.