Officials want delay in nation’s head count due to virus 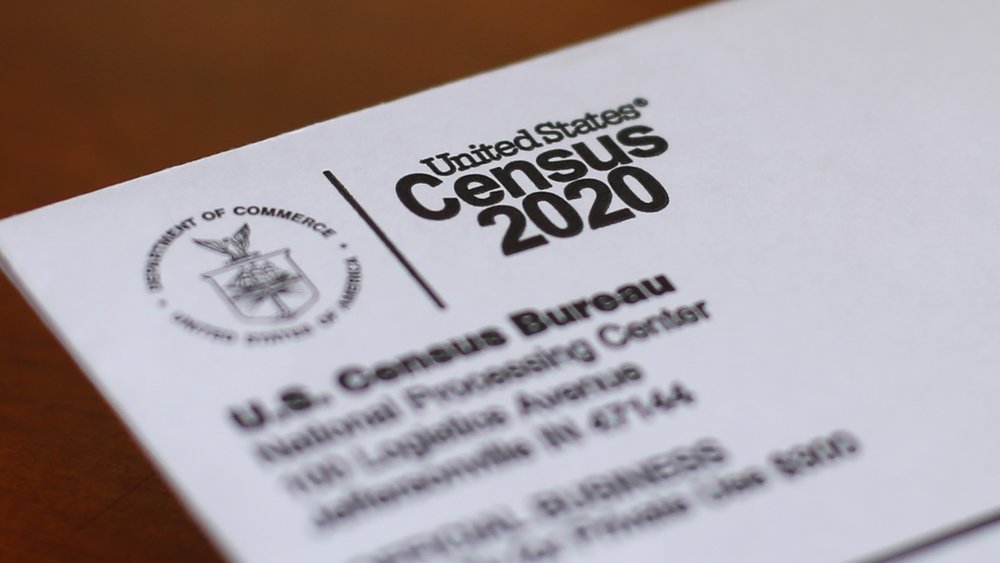 The US Census Bureau wants to delay deadlines for the 2020 head count of all US residents because of the coronavirus outbreak, a move that if approved by lawmakers would push back timetables for releasing data used to draw congressional and legislative districts, officials said Monday.

The Census Bureau officials said they were postponing all field operations until June 1 and the deadline for wrapping up the nation’s head count was being pushed back to Oct. 31.

Field operations for the 2020 census have been suspended since mid-March and were set to resume this week. The deadline for finishing the head count also had been pushed back from the end of July to mid-August because of the pandemic.

Census Bureau director Steven Dillingham and Secretary of Commerce Wilbur Ross, whose department oversees the bureau, said they are seeking to delay the deadline for delivering state population counts used for apportionment — the process of carving up congressional districts — from the end of this year to the end of next April.

Both deadlines are established by federal law and any changes would require congressional approval.

The White House arranged a call on Monday with congressional leaders about the requested changes, but no one from the Census Bureau was on the call. The House Committee on Oversight and Reform will carefully examine the request, said U.S. Rep. Carolyn Maloney, who chairs the committee.

“The director of the Census Bureau was not even on today’s call, and the administration has refused for weeks to allow him to brief members of our committee, despite repeated requests,” said Maloney, a Democrat from New York. “If the Administration is trying to avoid the perception of politicizing the census, preventing the Census director from briefing the committee and then excluding him from a call organized by the White House are not encouraging moves.”

The Census Bureau said that the goal of the delays is to ensure a complete and accurate count.

When field operations start in June, workers will be given personal protective equipment and guidelines for social distancing, the bureau said in a statement.

“In-person activities, including all interaction with the public, enumeration, office work and processing activities, will incorporate the most current guidance to promote the health and safety of staff and the public,” the statement said.

Census historian Margo Anderson said the statutory deadlines are more than four decades old. The bureau has been flexible in dealing with past unexpected hurdles, such as during the 1850 census when returns from California were lost at sea. In that case, another state count was conducted in 1852, she said.

Former Census Bureau director John Thompson said the bureau was “caught between a rock and a hard place.”

“If they start the census again too early, it’s going to be a disaster because you are going to get people sick, you’re not going to get people to respond and they couldn’t get protective equipment for enumerators if they wanted it,” said Thompson, who headed the bureau in the Obama administration. “I’m sure this is what the career people at the Census think is the best action.”

The 2020 census started in January in remote villages of Alaska, but most U.S. residents didn’t get to start filling out the questionnaire until last month, when the 2020 census website went live and people started getting notifications in the mail that they could respond. About a week later, cities and states around the country started issuing stay-at-home orders because of the virus.

The Census Bureau is hoping a majority of people respond online, by telephone or through the mail. Census takers will be sent out later this year to knock on the doors of homes where residents haven’t yet responded.

As of Sunday, more than 48% of households had answered the census questionnaire.

Census Counts, a coalition of advocacy and civil rights groups conducting census outreach, said it supported the deadline delays. NALEO Educational Fund, a Hispanic advocacy group, urged Congress to step in. The group said the proposed revised deadline for redistricting doesn’t give states license to proceed in a way that compromises public participation and constitutional rights.

The 2020 census will help determine how many congressional seats and Electoral College votes each state gets, as well as the distribution of $1.5 trillion in federal spending.