Ohio transfers sick inmate to death house ahead of execution 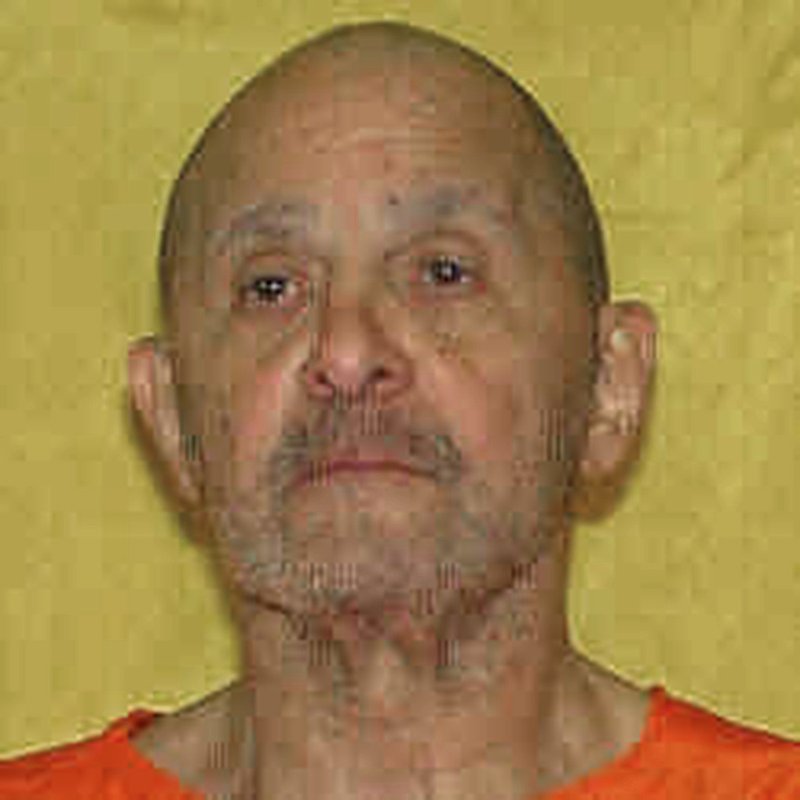 Ohio started final preparations Tuesday for executing a sick inmate who will be provided a wedge-shaped pillow to help him breathe as he’s put to death this week.

Death row prisoner Alva Campbell, who has said he is too ill for lethal injection, became mildly agitated when officials tried lowering him to a normal execution position during an exam last month, according to a medical review by a physician contractor for the Department of Rehabilitation and Correction.

Dr. James McWeeney noted there were no objective findings such as increased pulse rate or breathing to corroborate Campbell’s anxiety. Nevertheless, he recommended allowing Campbell to lie “in a semi-recumbent position” during the execution.

The same exam failed to find veins suitable for inserting an IV on either of Campbell’s arms.

Campbell arrived at the death house at the Southern Ohio Correctional Facility at 9:59 a.m. Tuesday in Lucasville, about 85 miles (137 kilometers) south of Columbus. He is set to die by injection Wednesday.

The brother, sister and uncle of Charles Dials, fatally shot by Campbell during a 1997 carjacking, will witness the execution, the Department of Rehabilitation and Correction said Tuesday.

Four attorneys will witness on behalf of Campbell.

Campbell, 69, has severe chronic obstructive pulmonary disorder as the result of a decades-long two-pack-a-day smoking habit, the prisons doctor said.

Campbell’s attorneys said he uses a walker, relies on a colostomy bag, requires four breathing treatments a day and may have lung cancer. They have asked the U.S. Supreme Court to stop the execution, a motion opposed by the state.

The attorneys have warned that Campbell’s death could become a “spectacle” if guards are unable to find suitable veins in the sick inmate’s arms.

Earlier this month, Campbell lost a bid to be executed by firing squad after a federal judge questioned whether lawmakers would enact the bill needed to allow the method.

Prisons department spokeswoman JoEllen Smith said Monday that Campbell’s “medical condition and history are being assessed and considered in order to identify any necessary accommodations or contingencies for his execution.”

Prosecutors said his health claims are ironic given he faked paralysis to escape court custody the day of the fatal carjacking.

On April 2, 1997, Campbell was in a wheelchair when he overpowered a Franklin County sheriff’s deputy on the way to a court hearing on several armed robbery charges, records show.

Campbell took the deputy’s gun, carjacked the 18-year-old Dials and drove around with him for several hours before shooting him twice in the head as Dials crouched in the footwell of his own truck, according to court records.

Campbell was regularly beaten, sexually abused and tortured as a child, his attorneys have argued in court filings and before the Ohio Parole Board.