TRIPOLI, March 22 (Xinhua) -- Libya's Petroleum Facilities Guard, an oil company, on Monday rolled out a training program at a shooting range in western Libya's Bir al-Ghanam town for its personnel against possible attacks on oil facilities. 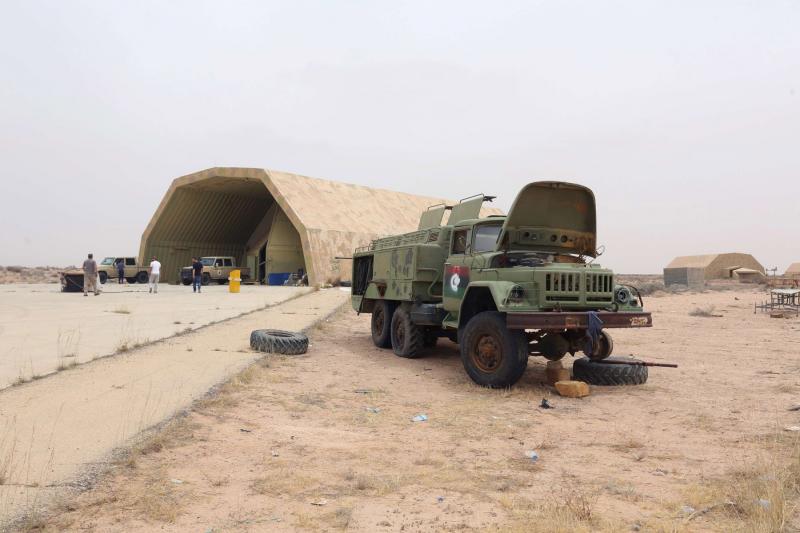 "This training is carried out at advanced levels for three 3 months. There is another project after 6 months that aims to increase the efficiency of the personnel of the Petroleum Facilities Guard," Mohamed Al-Gadi, commander of the training, told Xinhua.

Libya's oil facilities have been subject to terrorism and vandalism in the past few years, which undermines the production and export of oil, the country's main source of income.

The war-torn country has been suffering violence and political division since a NATO-backed uprising killed the North African country's long-time leader Muammar Gaddafi in 2011.

A new Government of National Unity has been approved by the parliament, with the aim of ending the division in Libya and preparing for the upcoming general elections in December 2021.