Oil price falls most in 2 years after oil stockpile release 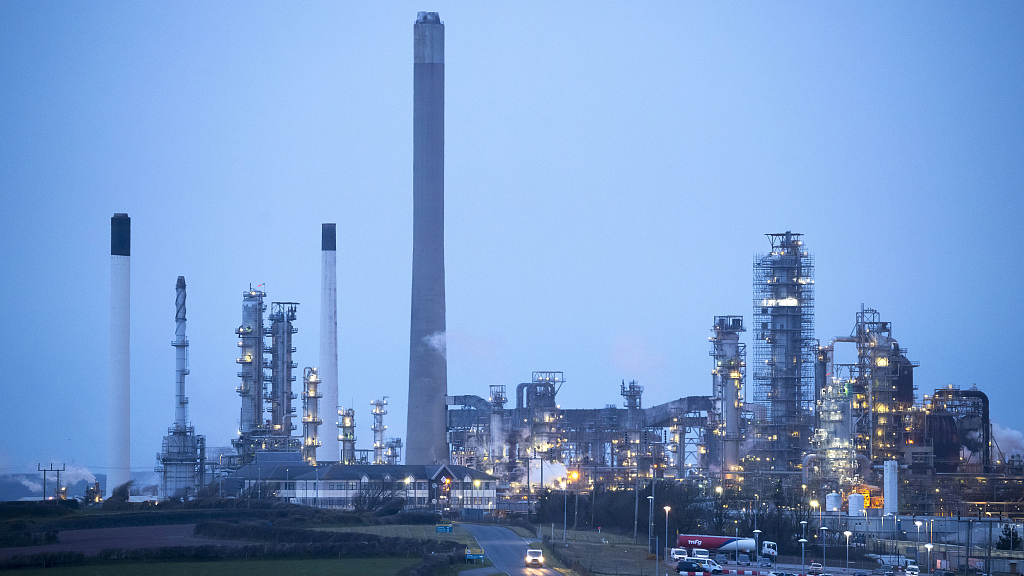 Both Brent and U.S. crude benchmarks settled down around 13 percent in their biggest weekly falls in two years after U.S. President Joe Biden announced the release on Thursday.

Biden announced a release of 1 million barrels per day (bpd) of crude oil for six months from May, which at 180 million barrels is the largest release ever from the U.S. Strategic Petroleum Reserve (SPR).

Member countries of the IEA did not agree Friday on volumes or the commitments of each country at their emergency meeting, said Hidechika Koizumi, director of the international affairs division at Japan's Ministry of Economy, Trade and Industry. He added that additional details could be known "within next week or so."

OPEC+, which includes the Organization of the Petroleum Exporting Countries and allies including Russia, on Thursday stuck with plans for an increase of 432,000 bpd to their May output target despite Western pressure to add more.

U.S. energy firms last week added oil and natural gas rigs for a second week in a row but growth in the rig count remains slow as drillers continue to return cash to shareholders from high crude prices rather than boost production.