WORLD Oil prices dive $2 on fears of pandemic in Asia, US rate hikes

Oil prices dive $2 on fears of pandemic in Asia, US rate hikes 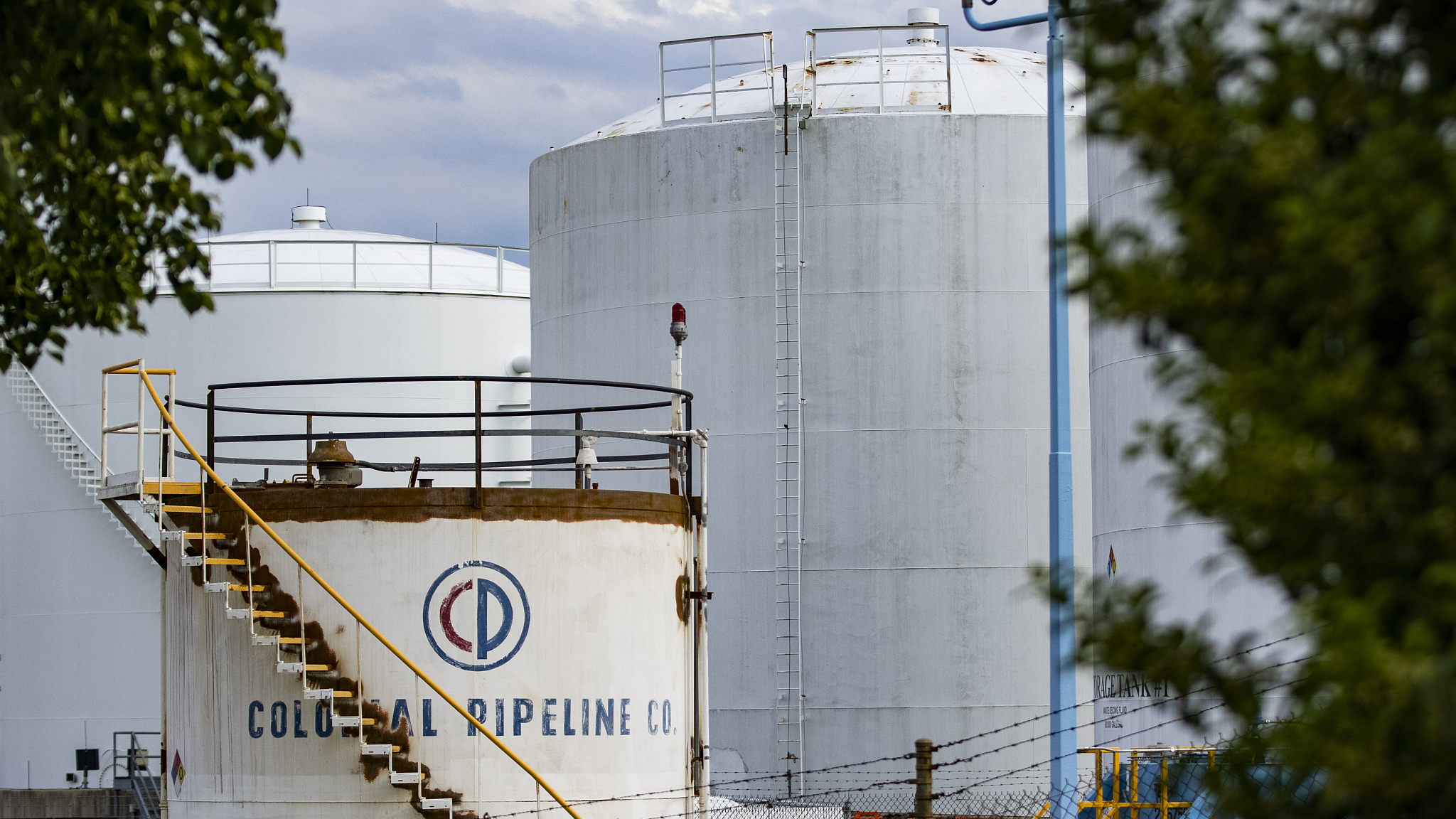 Oil prices dropped by over $2 a barrel on Wednesday to their lowest in three weeks, on worries that surging COVID-19 cases in Asia would dent demand for crude and that U.S. inflation fears could prompt the Federal Reserve to slow economic growth with interest rate hikes.

That was the lowest close for both benchmarks since April 27.

On Tuesday, Brent rose to a 10-week high of over $70 a barrel in intraday trade on optimism oil demand would surge with the reopening of U.S. and European economies. It retreated on fears of slowing fuel demand in Asia where surging COVID-19 cases prompted new restrictions in India, Vietnam, Thailand and China's Taiwan.

"The global picture for demand is probably the most divided it has been since the start of the pandemic, with an improving demand picture in the West versus a deteriorating outlook in Asia," said Sophie Griffiths, market analyst with OANDA, noting the mixed picture fed volatility.

Analysts have said Iran could provide about 1 million to 2 million barrels per day (bpd) in additional oil supply if a deal is struck.

Speculation the Fed might raise rates weighed on the outlook for economic growth and prompted investors to reduce exposure to oil and other commodities, bitcoin and other cryptocurrencies, and stocks.

A "number" of Fed officials appeared ready to begin considering changes to monetary policy based on continued rapid progress in the economic recovery, according to minutes of the U.S. central bank's April meeting. Data since then may have already changed the landscape.

The U.S. dollar, meanwhile, gained against a basket of currencies a day after closing at its lowest since January. A stronger dollar can weigh on oil prices because it makes the commodity more expensive for holders of other currencies.

All three main indexes hit their session lows in morning trade on Thursday, after opening sharply lower at the open, then partially recovered before the release of the Fed minutes pressured them anew.