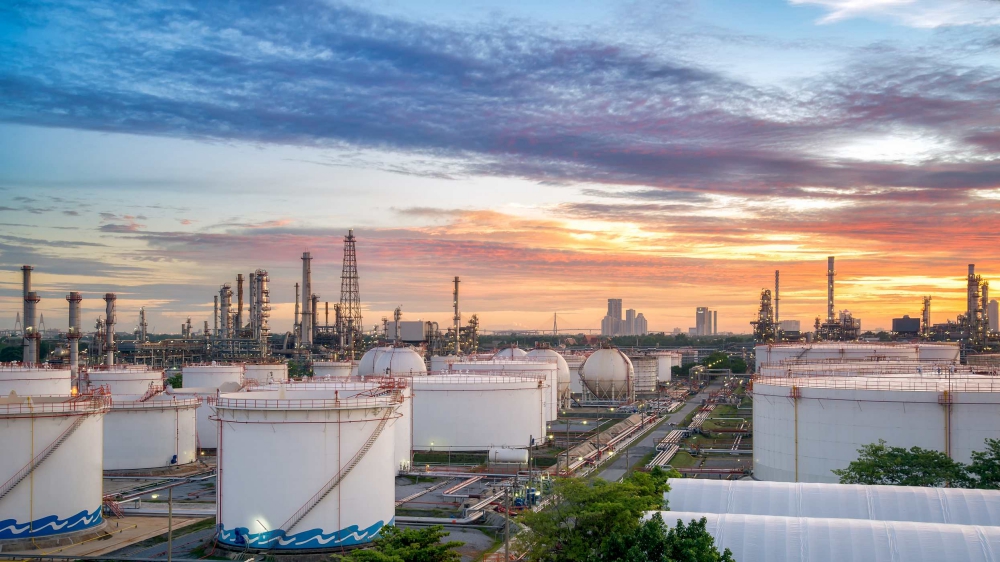 Oil prices jumped more than three percent Monday after top producers agreed to cut output to shore up energy markets battered by the coronavirus pandemic and a Saudi-Russia price war.

US benchmark West Texas Intermediate was up 3.7 percent at $23.62 a barrel in early Asian trade while Brent crude, the international benchmark, put on 3.1 percent to $32.45 a barrel.

OPEC producers dominated by Saudi Arabia and allies led by Russia met via videoconference for an hour Sunday in a last effort to cement a deal partially struck early Friday.

Some analysts were sceptical, however, with AxiCorp's Stephen Innes saying that doubts remain over the deal given the collapse in demand due to the virus outbreak and the fact storage tanks were filling up.

"There remain concerns the agreement could be a day late and a 'barrel short' to prevent a decline in prices in the coming weeks as storage capacity brims," he said.