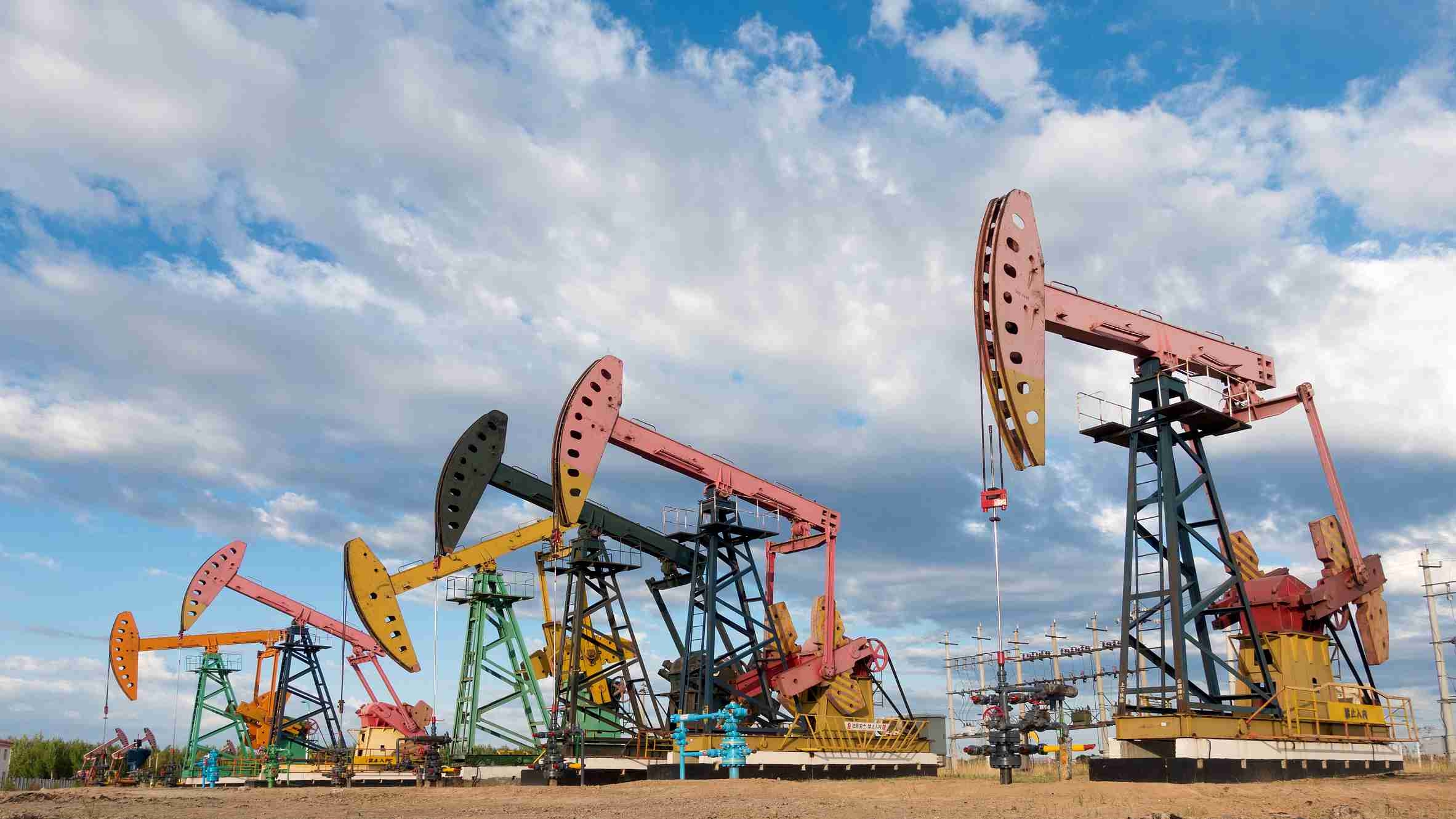 Oil rebounded in Asian trade Wednesday following sharp falls the day before, as doubts persist about whether a deal to cut output is enough to bolster coronavirus-hit prices.

US benchmark West Texas Intermediate (WTI) was up 2.73 percent to $20.66 a barrel in morning trade after tumbling more than 10 percent in New York.

A barrel of Brent crude, the international benchmark, was trading 1.49 percent higher at $30.04.

Prices have crashed as the coronavirus pandemic saps global demand, with the situation compounded by a supply glut resulting from a price war between OPEC cartel kingpin Saudi Arabia and non-OPEC rival Russia.

A compromise hammered out at the weekend by Saudi Arabia, Russia and other crude producers to slash output by around 10 million barrels per day briefly boosted prices but the rally soon fizzled out.

"Reality set in as the market contemplated the... agreement," ANZ Bank said in a note.

While the reduction was one of the biggest coordinated cuts in history, "it still falls short of the hit to demand," the bank added.

"A rebound in fuel demand remains elusive, with many countries indicating international travel will be curtailed for the foreseeable future, even as the virus eases," it said.

Governments have also shut down businesses in a move to restrict movements and contain the COVID-19 disease, which has killed more than 123,000 people and infected nearly two million worldwide.