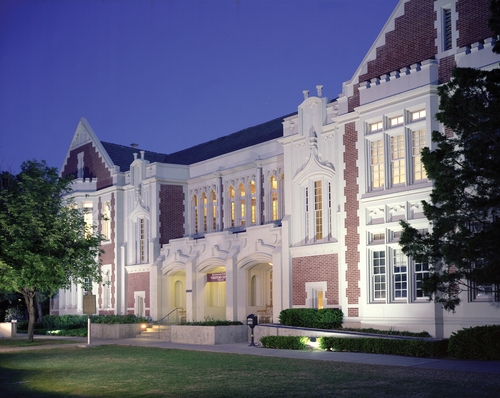 A University of Oklahoma law professor has resigned from his administrative position following criticism of passages in his 2014 book in which he said women should not wear pants because they "must veil their form ... out of charity toward men."

Brian McCall resigned Tuesday as associate dean for academic affairs at the university's College of Law after the OU Daily student newspaper earlier published passages from his book "To Build the City of God: Living as Catholics in a Secular Age." He will continue as a professor at the college.

McCall also wrote that women leaving the home to work is "another false promise of the devil come to pass."

A former student, Bre Little, told The Oklahoman that McCall was always kind and fair to her and others in the classroom.