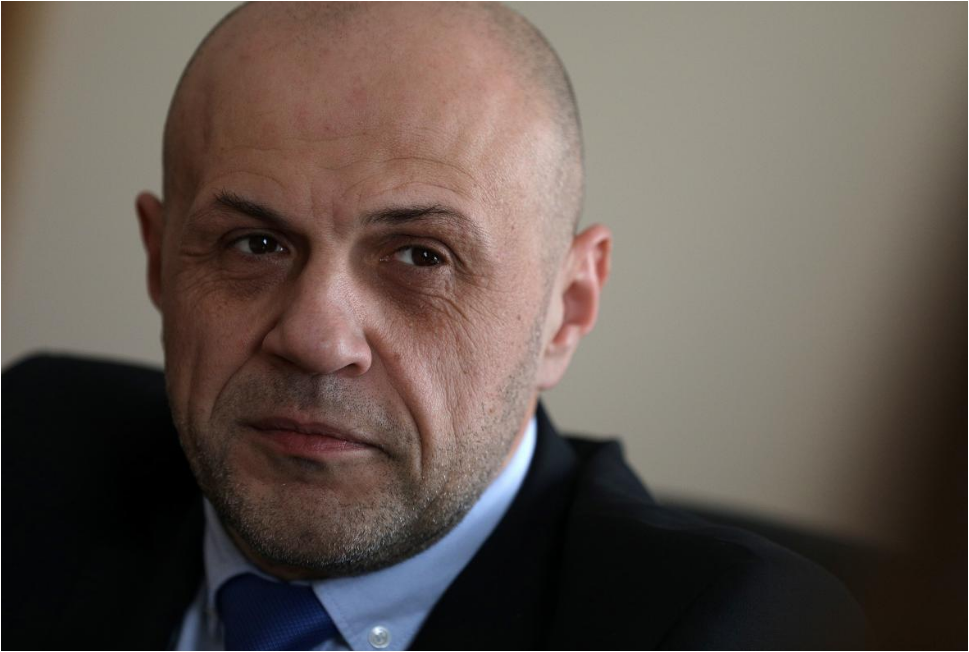 Bulgaria, which has a strong pro-Russian lobby in government, needs more time to decide whether to follow NATO and EU allies in expelling Russian diplomats over a nerve agent attack on a former Russian spy, its deputy prime minister said on Thursday.

EU presidency chair Bulgaria has recalled its ambassador from Moscow after the poisoning of Sergei Skripal and his daughter in England in the first known use of a military-grade nerve agent on European soil since World War Two.

But it has stopped short of following most EU members and allies in NATO, including the United States, which have expelled dozens of Russian diplomats in a show of solidarity with Britain over the March 4 attack.

“The political situation in Bulgaria is such that these types of decisions have to be taken by consensus,” deputy prime minister Tomislav Donchev said, referring to a strong body of opinion in the coalition government and opposition which favours pursuing good ties with Russia. 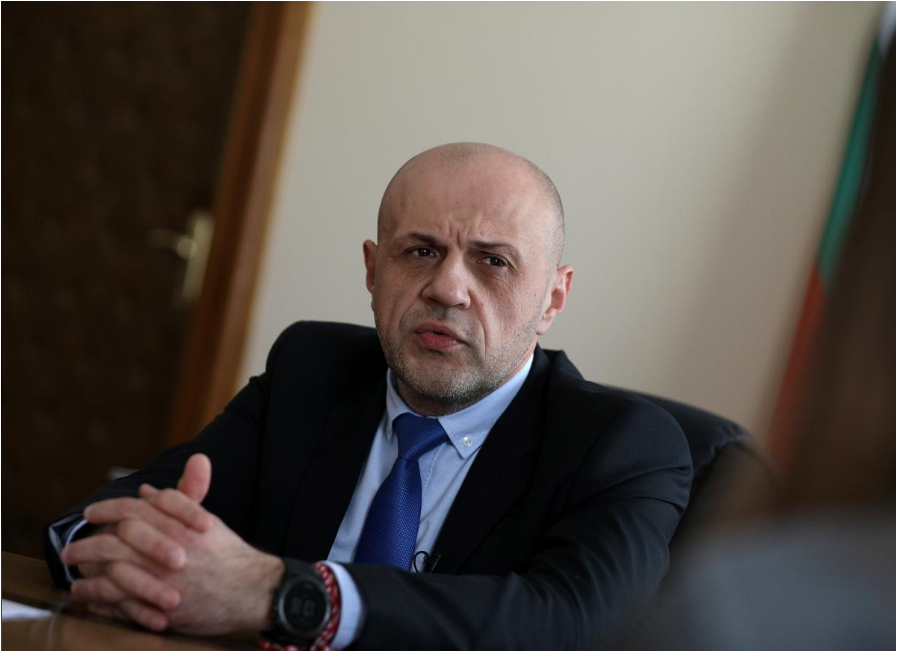 “At the moment, for good or bad, there is no such consensus,” he said.

Bulgaria, which was liberated from Ottoman rule by Russia, became one of the most obedient Soviet satellite states during the Cold War. Many Bulgarians feel a strong cultural affinity for Russia, with which they share the Cyrillic script and orthodox Christianity.

This legacy translates into a coalition government in which the centre-right GERB party shares power with three smaller nationalist parties which to varying degrees support better ties with Russia and argue that Bulgaria should take a balanced position over the Skripal case.

They have opposed a call by a senior GERB official for Bulgaria to follow the lead of its allies and expel Russian diplomats.

Both President Rumen Radev and the biggest opposition party, the Socialists, are also insisting that more concrete proof is needed of Russian involvement in the Skripal poisoning.

The government’s Security Council was to discuss the attack on Friday and the coalition partners themselves were due to meet to discuss possible next measures in the affair. 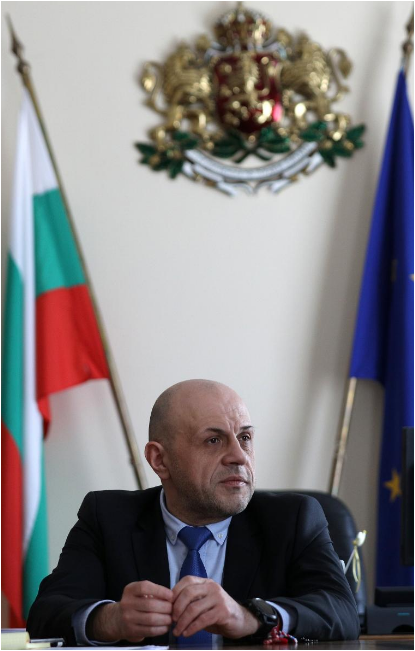 “I categorically think these (calls for Bulgaria to expel Russian diplomats) are a mistake,” said Volen Siderov, leader of the pro-Russian, nationalist Attack party, one of GERB’s junior coalition partners.

“We have one unclear case. We have no evidence of Russia’s participation,” he said in a statement.

Donchev, in an interview with Reuters, said any action undertaken by Bulgaria would be seen as a signal of solidarity with Britain and its allies and also as a signal to Russia.

Speaking of the internal situation, he said: “Taking into account that our government is a coalition one ... I am not convinced that such a decision can be taken so easily and so quickly.”

Donchev said Bulgaria would wait for a report from the Organisation for the Prohibition of Chemical Weapons for the time being, saying that Sofia was monitoring developments closely.

“What happened in Great Britain is ... unacceptable. It is barbaric, it is a chemical weapon, it is a military toxic substance,” Donchev said.

Referring to Bulgaria’s history of close ties with Russia, Donchev said: “This is an undeniable fact. History, though, is sometimes a good, and sometimes a bad, teacher in politics.”