Oldest male chimpanzee in US dies at San Francisco zoo

The oldest male chimpanzee living in an accredited North American zoo died Saturday at the San Francisco Zoo & Gardens. He was 63. 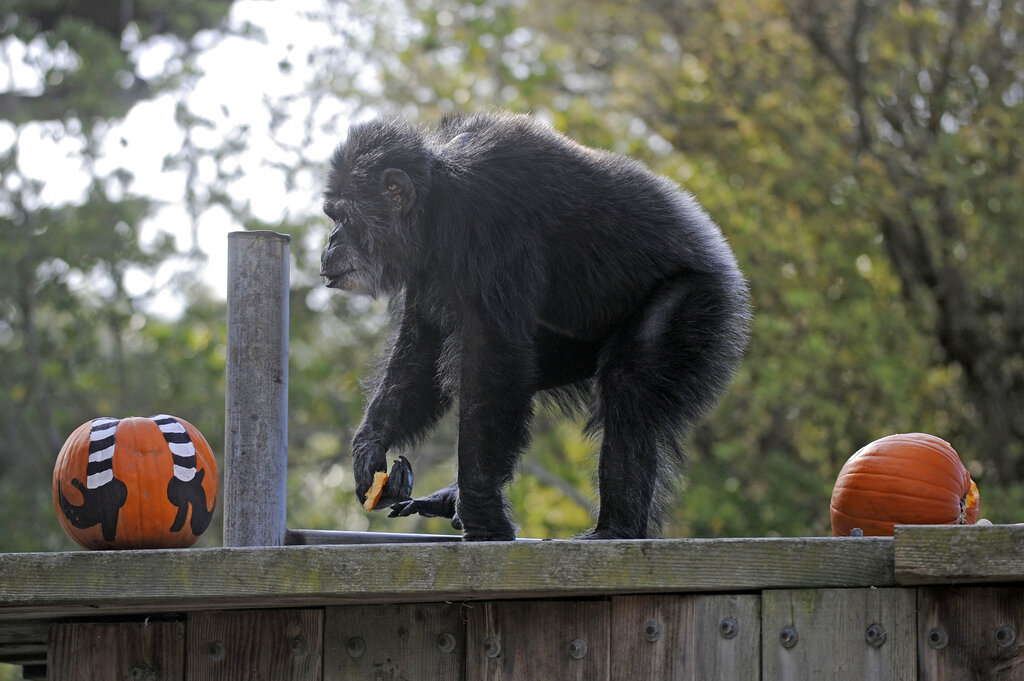 The chimpanzee, named Cobby, had been a hand-reared performing chimpanzee before he was brought to the San Francisco zoo in the 1960s. Although the zoo said in a news release that the chimpanzee's cause of death had not been determined, the animal had recently been ill and zoo officials believe old age was a factor.

The International Union for Conservation of Nature lists chimpanzees as endangered, and they are considered among the most at-risk primates in Africa due to hunting, habitat loss and disease.

Cobby was integral in bringing together the San Francisco Zoo's chimpanzee population, officials said, and acted like the elder of the troop.

“Cobby was part of San Francisco,” said Tanya M. Peterson, executive director of the San Francisco Zoological Society, in a statement. “He touched so many lives, and people have so many memories of him. He is irreplaceable, and our hearts are broken. We will all miss seeing his handsome grey beard watching over us from the top platform of the yard.”