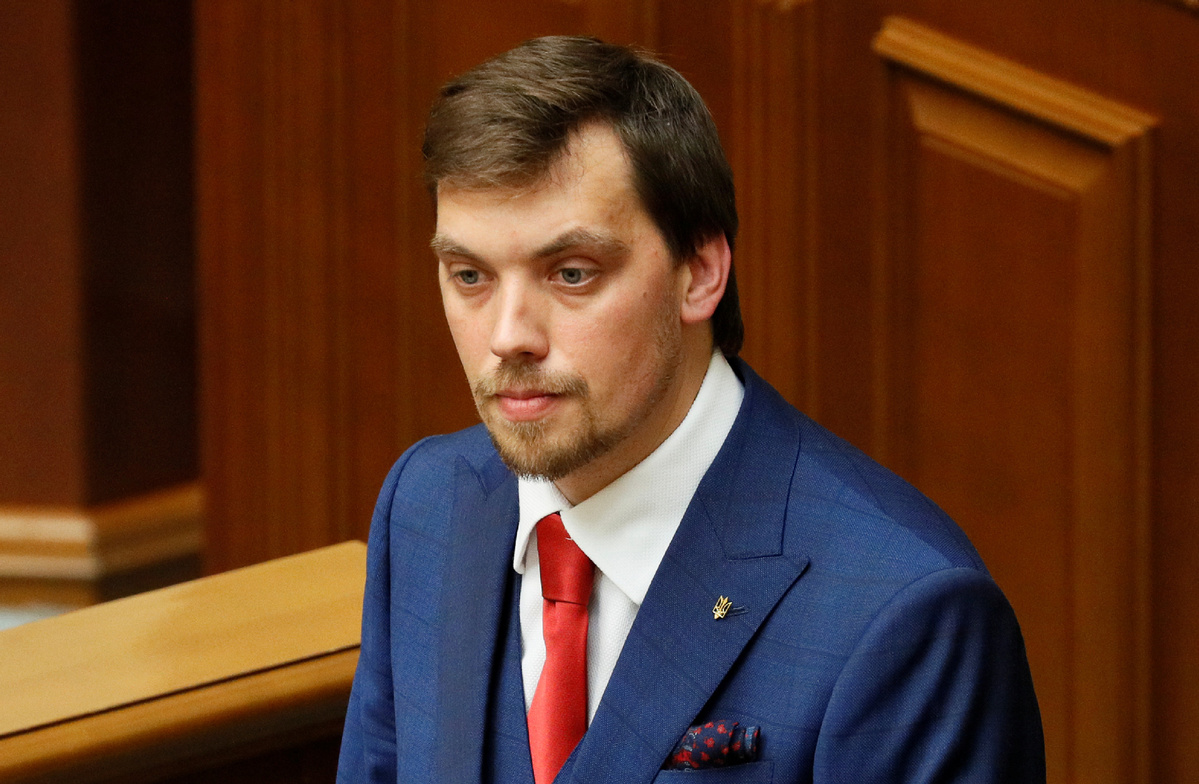 His candidacy was introduced by Ukrainian President Volodymyr Zelensky and supported by 290 MPs out of 419 registered in the session hall, thus making him the youngest government head in the Ukrainian history.

Honcharuk, a 35-year-old practicing lawyer, was a freelance adviser to the former First Vice Prime Minister - Minister of Economic Development and Trade of Ukraine, Stepan Kubiv and headed the Better Regulation Delivery Office (BRDO), which targeted at improving business conditions and investment attractiveness of Ukraine.

In May 2019, he was appointed the deputy head of the President's Office for Economic Affairs. In the President's Office, Honcharuk was responsible for the implementation of reforms aimed at simplifying business conditions, improving the investment climate, opening up the land market, among others.