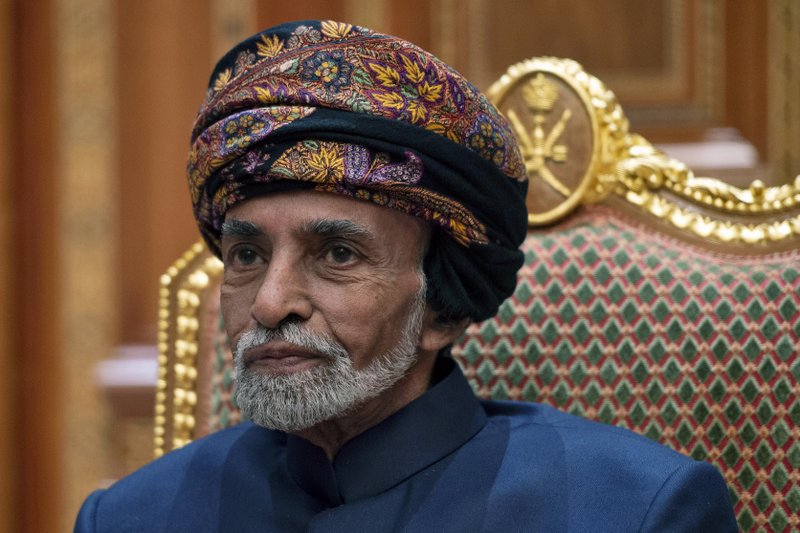 Oman announced Saturday that culture minister Haitham bin Tariq Al Said has been named as the new ruler of the Arabian country and the successor to longtime ruler Sultan Qaboos.

The announcement came as Omanis lined the streets of the capital, Muscat, to catch a glimpse of the motorcade carrying the body of Sultan Qaboos bin Said, who died hours earlier at the age of 79.

According to Oman’s succession laws, if the family council cannot agree on a successor the country’s authorities are to unseal a letter written by Sultan Qaboos containing his choice for successor.

Al Said, who was serving as the Minister of National Heritage and Culture, often played an important diplomatic role, representing Oman abroad and welcoming Britain’s Prince Charles and his wife Camilla, for example, upon their arrival to the country for a visit in 2016.