MUSCAT, Aug. 14 (Xinhua) -- Oman on Friday expressed its support for the United Arab Emirates' (UAE) decision on relations with Israel.

"An official spokesperson of the Ministry of Foreign Affairs expressed the sultanate of Oman's support for UAE's decision of its relations with Israel, within the framework of the historic joint declaration between it, the United States and Israel," Oman News Agency cited the ministry's statement as saying.

"The sultanate hopes this will contribute to achieving just and peace in the Middle East in a way that serves the aspirations of the peoples of the region to sustain the pillars of security and stability, and to advance the causes of progress and prosperity for all," added the statement.

The UAE announced Thursday that it had reached an agreement with Israel to "conduct full bilateral relations" between the two countries, during a phone call between U.S. President Donald Trump, Israeli Prime Minister Benjamin Netanyahu, and Abu Dhabi Crown Prince Sheikh Mohammed bin Zayed Al Nahyan, according to a joint statement. 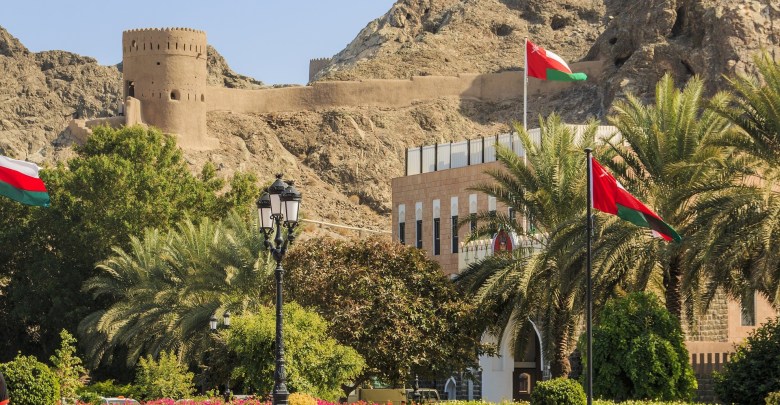