The World Health Organization (WHO) says there is still "substantial uncertainty" about the new coronavirus variant, Omicron. It was first identified by scientists in South Africa and has sparked fears of a fresh surge in global cases of COVID-19. 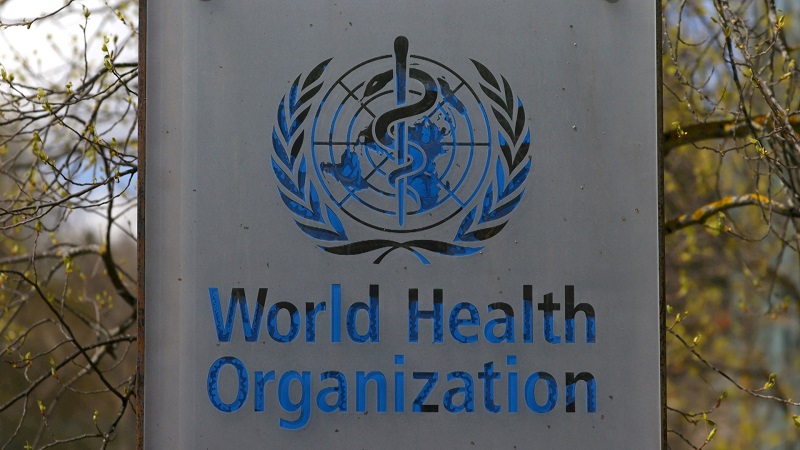 The WHO has released a 'Technical Brief' with advice for countries trying to contain the new variant. (Photo: CGTN)

As countries around the world bring back travel restrictions after Omicron was labeled a "variant of concern" by the WHO, here are 10 things the global health body has identified or actioned:

1. According to the WHO's new Technical Brief, Omicron has a "high number of mutations" and some of them could be associated with "immune escape potential and higher transmissibility." But the WHO cautions that we still do not know for sure if it is more infectious than other variants or how effective current vaccines are against it.

2. The overall risk of the new variant to the world is classed by the WHO as "very high."

3. The WHO says the chances of the new variant spreading globally are also "high." It was first identified in southern Africa and cases have now been found on four continents in countries such as the UK, Belgium, Canada, Australia and Israel.

4. Countries are advised to boost their "surveillance and sequencing efforts" to find out more about the presence of Omicron within their borders.

5. The WHO also says governments should speed up their vaccination efforts, especially for more vulnerable groups such as the elderly.

6. On travel measures, the WHO says there should be a "risk-based approach." South Africa has criticized governments around the world for introducing travel restrictions after its identification of the new variant.

7. The world health body says people should keep doing what they've been advised to do throughout the pandemic, such as wearing masks, social distancing and washing their hands frequently.

8. The WHO is advising its member states to put in place "mitigation plans" in case a surge of new COVID-19 cases puts pressure on healthcare systems.

9. It also says governments should communicate with each other "in a timely and transparent manner" about the new variant.

10. The WHO is working with a large number of researchers around the world to better understand Omicron. Studies include assessments of transmissibility, severity of infection, performance of vaccines and diagnostic tests, and effectiveness of treatments.