The day before Zimbabwe’s first election since former president Robert Mugabe was ousted in a de facto coup, the 94-year-old said he hoped his former allies in the “military government” would be voted out of power. 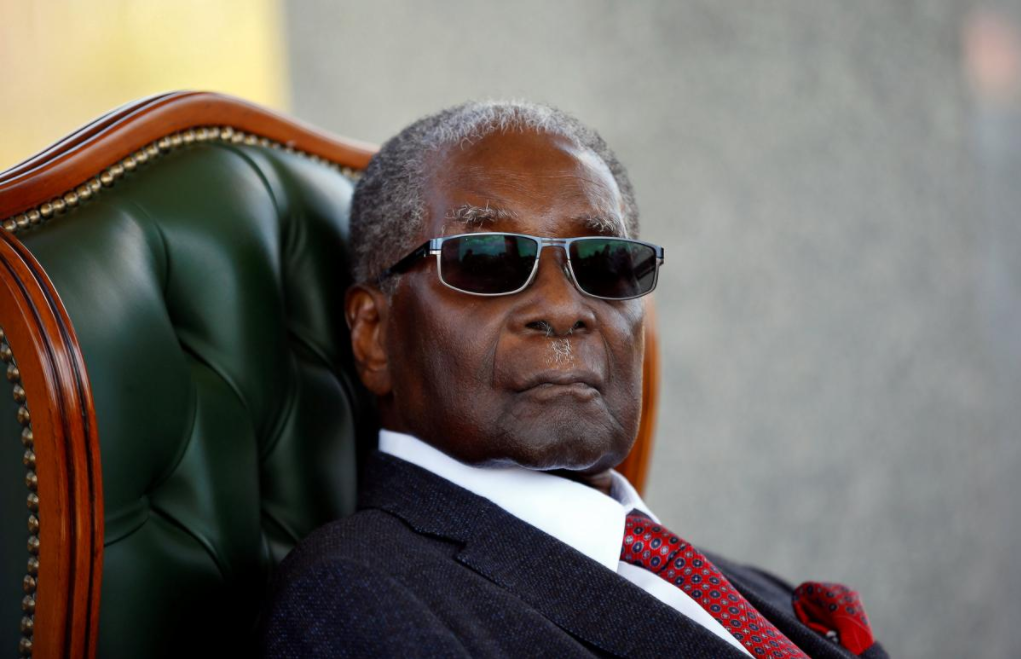 Mugabe, whose 37-year rule came to an end when he was forced to resign in November, told reporters at his mansion in Harare on Sunday that President Emmerson Mnangagwa’s government was unconstitutional and ruled by the gun.

“I hope the choice of voting tomorrow will throw, thrust away the military government and bring us back to constitutionality,” said a frail looking Mugabe, in a rambling off the cuff speech that lasted almost an hour.

“Let tomorrow be the voice of the people to say never again shall we experience a period where the army is used to thrust one person into power.”

Polls, which are unreliable, give former intelligence chief Mnangagwa a slim lead over Chamisa. Both candidates are due to address the media later on Sunday.

Mugabe, one of the last “Big Men” of African politics, still looms large over Zimbabwean politics and he may yet influence the first vote without his name on the ballot paper since the country gained independence from Britain in 1980.

Though he became increasingly unpopular with most Zimbabweans as mismanagement and corruption sent the economy into decline, he retains support in his rural heartland where supporters remain bitter about the manner of his removal.