New Delhi (People’s Daily) - One Chinese national was confirmed dead and five Chinese missing in a series of explosions in Sri Lanka, according to the Chinese Embassy in Colombo. 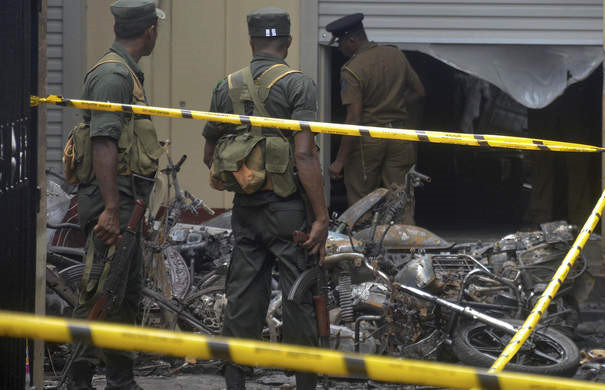 Five Chinese were injured with two seriously, according to the Embassy.

Sri Lanka Police earlier announced an increase in the death toll to 290, with 500 injured.

Chinese Embassy in Colombo has visited the injured Chinese nationals for lots of times.