One person has died and 11 others are listed as missing Saturday after severe flooding across northern Italy, officials said following torrential overnight rain. 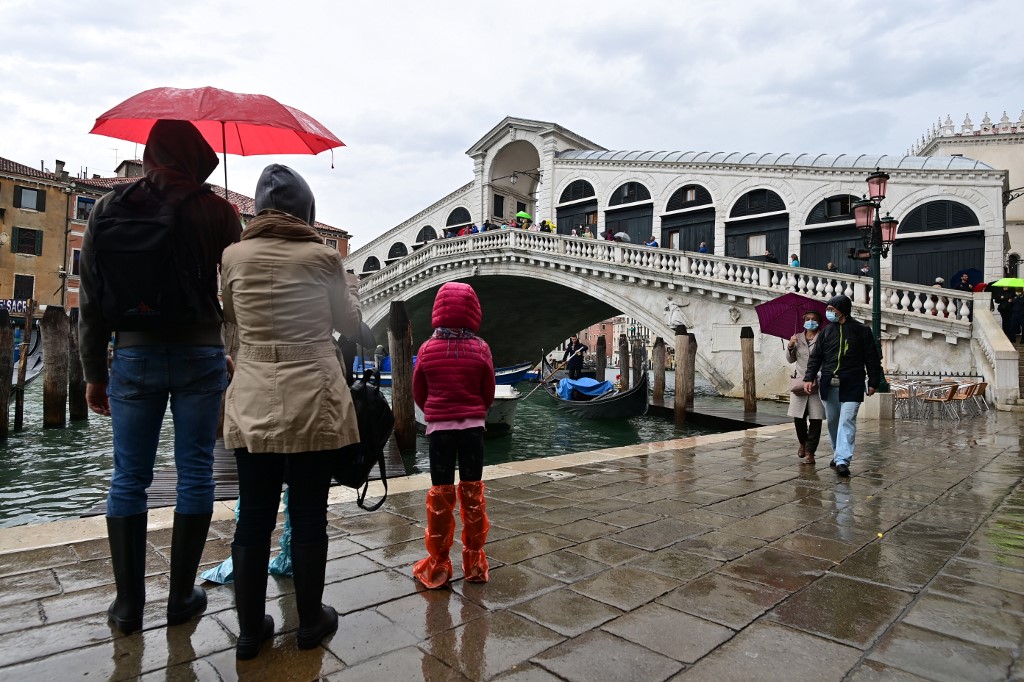 Civil protection officials said a volunteer firefighter died at Val d'Aoste during a rescue operation while regional authorities reported 11 people as missing in the Piedmont region where several villages were cut off.