One dead, 3 hurt in Japan as elderly driver mounts kerb 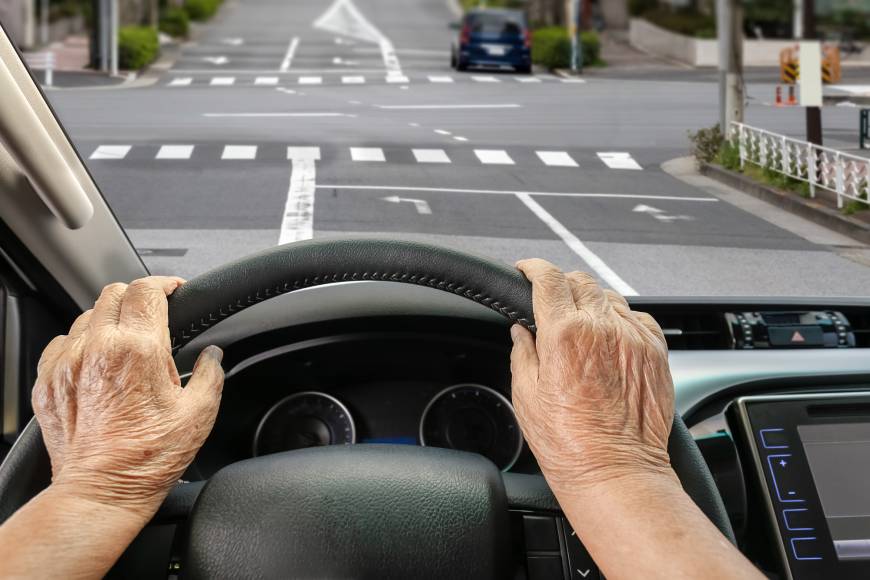 More than 80 percent of drivers aged 75 or older who caused fatal accidents in 2016 had no records of any traffic accidents or violations in the preceding three years, the National Police Agency found. (Photo: Kyodo)

A woman was killed and three other people injured Monday as a car driven by a 90-year-old driver ploughed into pedestrians in eastern Japan, officials said.

The car mounted the kerb near a busy crossroads in Chigasaki city, southwest of the capital Tokyo, hitting four pedestrians, a local police spokesman said.

"One female victim was later confirmed dead and three others -- two women and one man -- were injured," he added.

The spokesman confirmed the female driver was 90 years old. Police were still investigating the cause of the accident.

A series of fatal crashes caused by elderly drivers in Japan has left authorities grappling for ways to clamp down on the problem.

Drivers over 65 were responsible for 965 deadly accidents in Japan -- more than a quarter of the total -- in 2016, according to the National Police Agency.

Most accidents caused by elderly drivers resulted from them mixing up the accelerator and the brake or losing control of the steering wheel.(AFP)