One dead, multiple injured shot near skate park in California 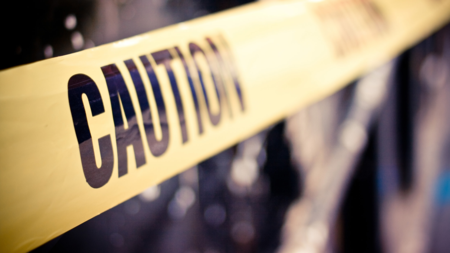 A 23-year-old male was shot dead and five others were injured following a shooting at a party near a skate park in Tulare County, California, late Wednesday night, ABC news reported citing local police.

The conditions of the other shooting victims are unclear, including a 7-year-old girl who is suffering from multiple gunshot wounds, police said on a press conference.

Police said a "solo suspect shooter" walked up to the party and fired multiple rounds.