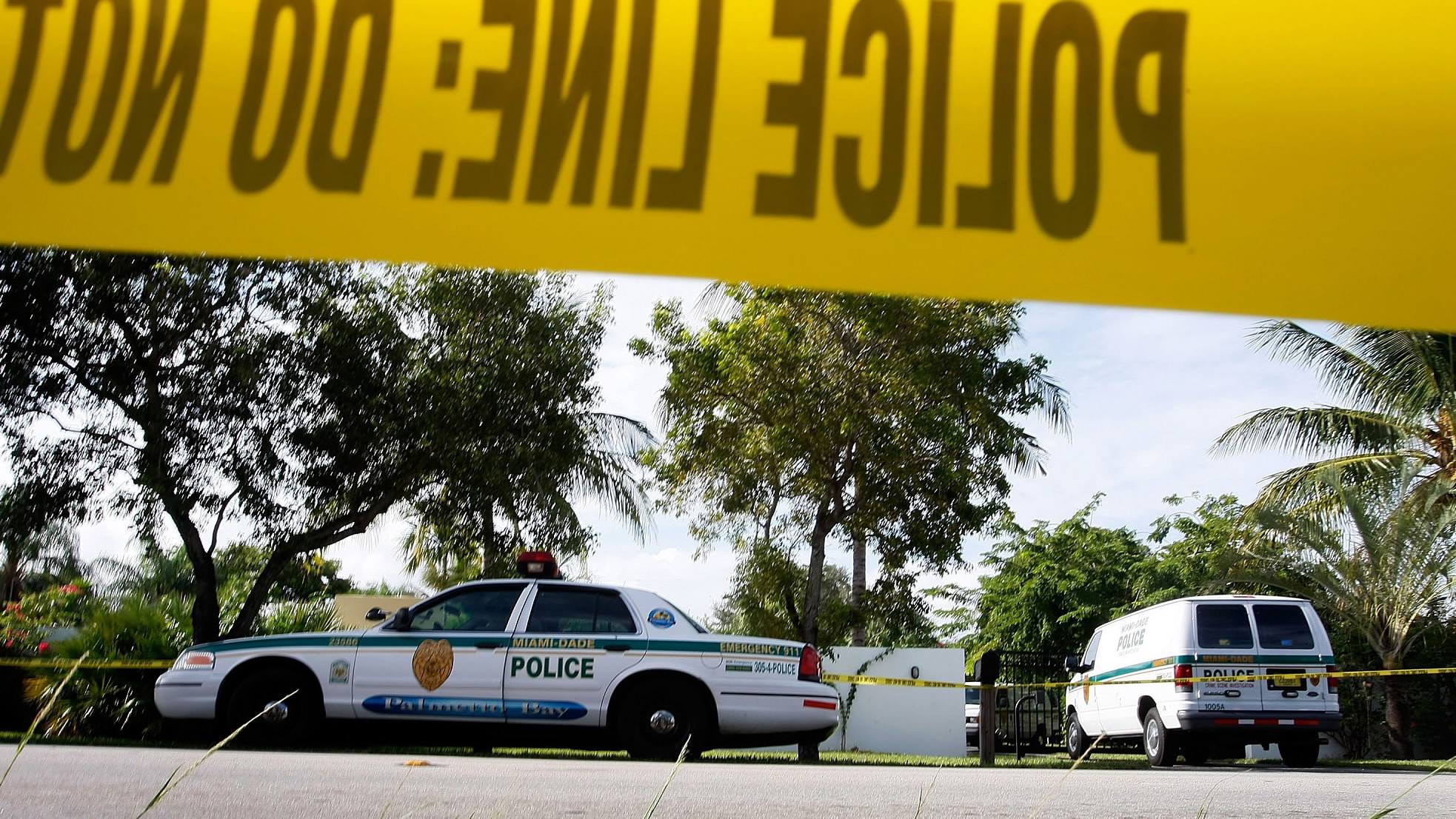 A 23-year-old man was killed and three people were wounded after they were shot while riding a party bus early Saturday in the U.S. city of Chicago, local newspaper Chicago Sun-Times reported.

The gun shots were fired at the bus just after midnight at an intersection, the report said citing local police chief Mike Konwinski.

Multiple shootings were reported in Chicago from Friday to Saturday, leaving at least 15 wounded, the newspaper said.