WORLD One dies, hundreds evacuate after 7.3 quake in Indonesia

One dies, hundreds evacuate after 7.3 quake in Indonesia

At least one person has been found dead and hundreds were evacuated after a major 7.3-magnitude earthquake hit the remote Maluku islands in eastern Indonesia on Sunday, an official said. 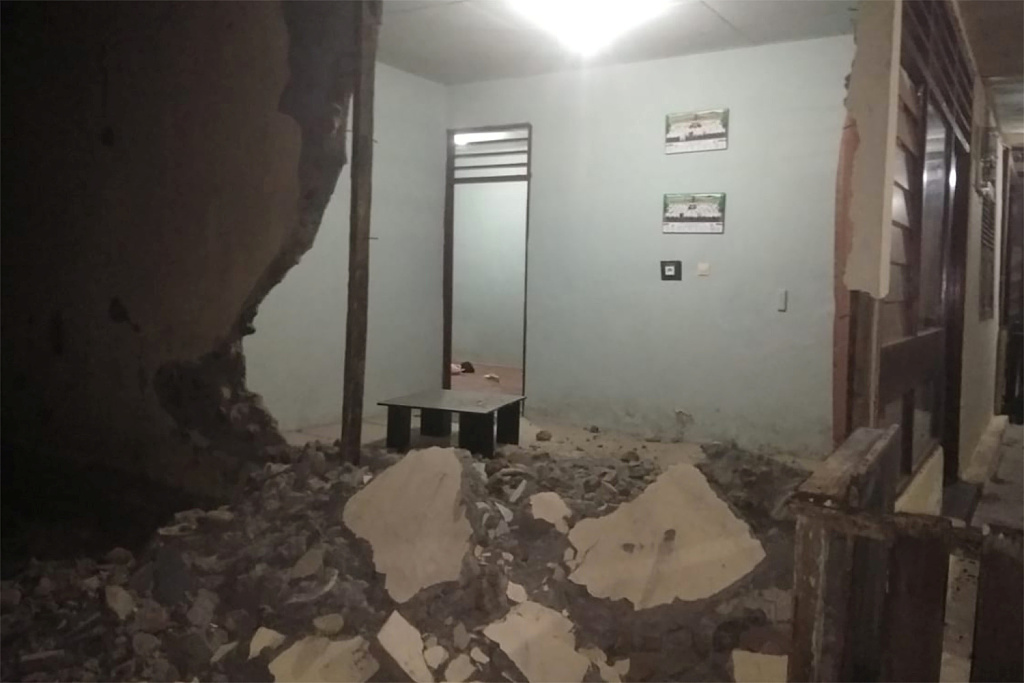 The shallow quake struck about 165 kilometres (100 miles) south-southwest of the town of Ternate in North Maluku province at 6:28 pm (0928 GMT), according to the US Geological Survey.

Indonesian Meteorology, Climatology and Geophysics Agency said until Monday morning at least 52 aftershocks have been recorded after the initial quake.

Local government officials have started to distribute logistics and food for the evacuees.

North Maluku province was also hit by a 6.9-magnitude tremor last week but no extensive damage or casualties were reported.

On December 26, 2004, a devastating 9.1-magnitude earthquake struck off the coast of Sumatra and triggered a tsunami that killed 220,000 across the Indian Ocean region, including around 170,000 in Indonesia.