WORLD One in 10 British firms might go bankrupt due to no-deal Brexit: survey

One in 10 British firms might go bankrupt due to no-deal Brexit: survey 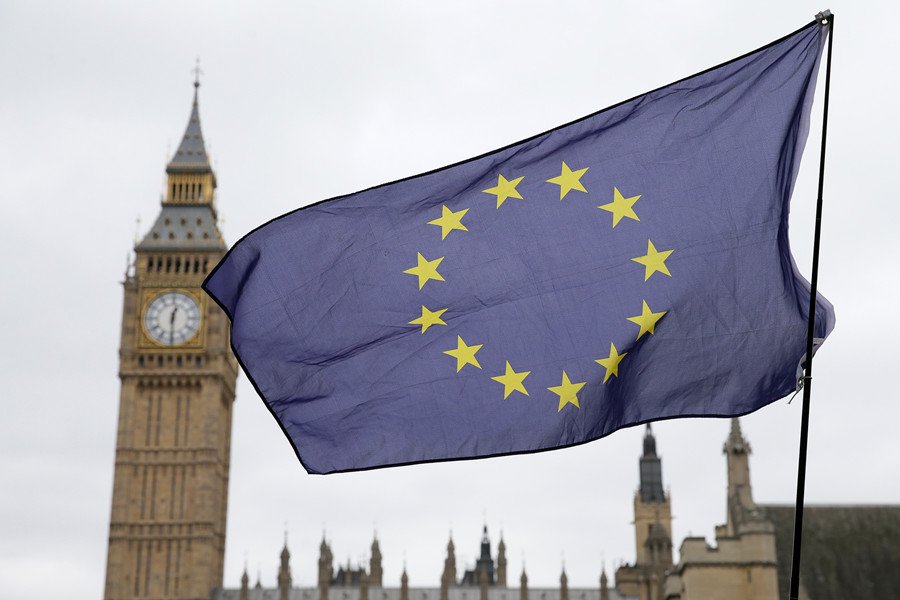 According to the report published by the Chartered Institute of Procurement and Supply (CIPS), failure to reach a deal with the European Union (EU) before March could cause delays at British customs due to an increase in paperwork and checks.

The tougher border controls might lead to potential damage to some major British firms. The retail chain Next has warned higher prices in its shops while giant carmaker Honda has said a no-deal Brexit could add 60,000 extra pieces of paperwork, costing tens of millions of British pounds.

"It's such a potential car crash," said John Glen, economist at CIPS. "Common sense has got to prevail. We need to have a two-year transition period and to get something sorted out during that. The idea of day-one no-deal is just crazy."

According to a survey of more than 1,300 British and EU-based supply chain managers, 10 percent of British firms said it would risk bankruptcy if goods were delayed by 10-30 minutes at the border.

In an analysis paper published in July, the consultancy Oxera made "an extremely conservative estimate" that the tougher border controls, import tariffs and other barriers to trade brought by a no-deal Brexit could cost around 1 billion pounds ($1.3 billion) per year.

The possibility of Britain leaving the EU without a deal before March has been increasing, as the British Prime Minister Theresa May failed to win support for her Brexit plan from European leaders, saying both sides had reached an impasse.