WORLD One killed, 2 injured in rail accident in Frankfurt

One killed, 2 injured in rail accident in Frankfurt 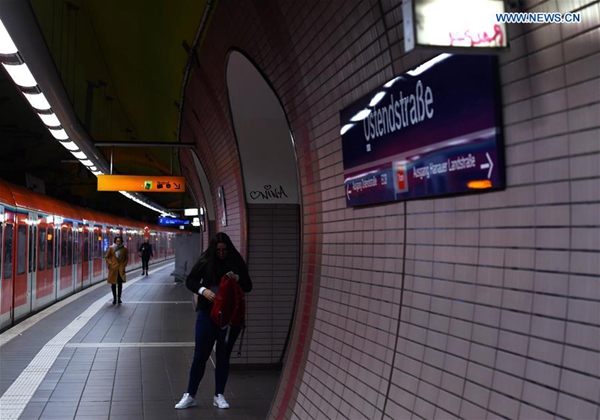 People walk on the platform of railway station Ostendstrasse in Frankfurt, Germany, on Nov. 13, 2018. (Photo: Xinhua)

The accident took place around 4:15 p.m., when the train was approaching, hitting the three people involved, who stood on the platform, but too close to the track, according to the initial investigation of the fire department.

The train driver had suffered a shock, before he received medical treatment on the platform, like the two injured.

The accident interrupted the operation of the urban and suburban train tunnel service in Frankfurt, affecting lots of commuters in rush hour.