WORLD One killed, 3 injured in car crashes in southern Thailand

One killed, 3 injured in car crashes in southern Thailand 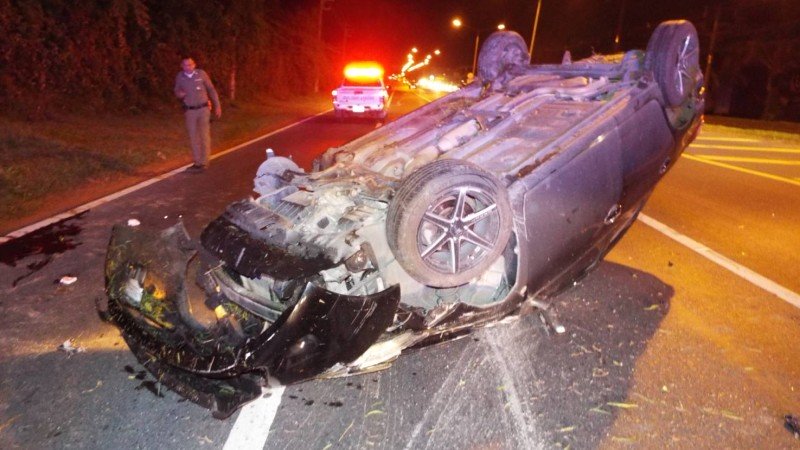 BANGKOK, Dec. 1 (Xinhua) -- The Thai police said on Sunday that a woman was killed and three others injured in two separate car accidents in the southern tourist island of Phuket.

A witness told a Thai TV that he saw a Toyota Vios swerving on the road overturned and a woman was seen thrown out of the car.

The woman, police said, was the passenger in the vehicle and was pronounced dead. Meanwhile the driver of the Vios was badly injured.

In a separate accident, another Toyota car rammed into a power post, causing injuries to two woman passengers inside the car.

Police did not rule out whether the car accidents were a result of drink-driving as both cases were still under investigation.

Police said the two injured women's car which rammed into a power post was returning home from a friend's birthday party.