One killed,one wounded in Vienna shooting

One person has died and another been seriously injured after shots were fired in the historic centre of the Austrian capital Vienna, an ambulance service spokesman told AFP. 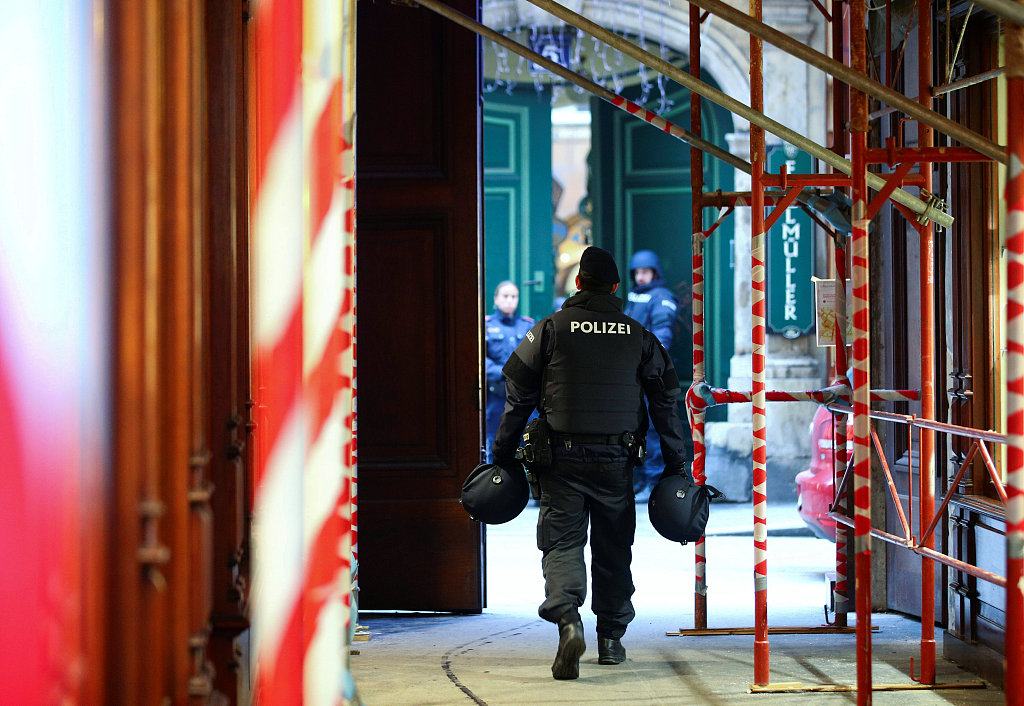 Police said in a statement that the shooting happened in the Lugeck area of the city's first district at 1:30pm (1230 GMT).

The circumstances were still unclear, it added.

"Following the shooting in the city centre, there are intensive search operations going on throughout the city," police said in a tweet.

"There is no danger to bystanders at this time!," it added.

A police helicopter could be seen over the city centre near where the two casualties were found.