WORLD One killed, shooter dead at US navy base attack

One killed, shooter dead at US navy base attack

A shooter was killed after opening fire at a US naval base in Florida on Friday and killing at least one other person, police and military officials said. 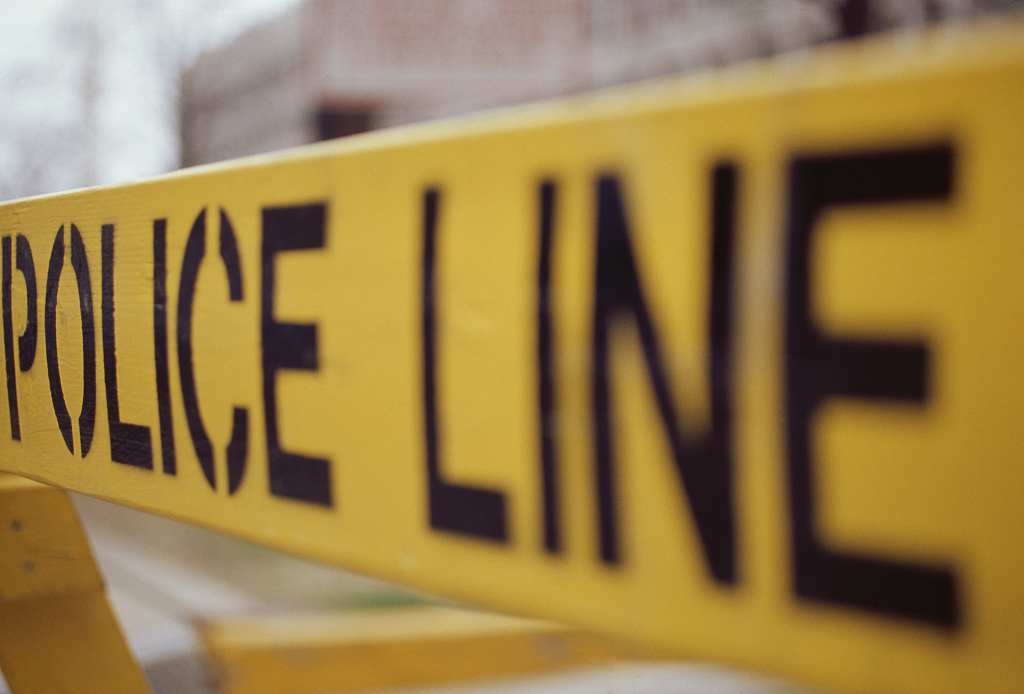 Escambia County Sheriff's Office said in a message on Twitter it could "confirm there is no longer an active shooter on NAS Pensacola. The shooter is confirmed dead."

Naval Air Station Pensacola was put on lockdown, with the US Navy reporting that at least one victim had been killed.

"One additional fatality has been confirmed. Unknown number of injured people being transferred to local hospitals," it said in a statement posted on Twitter.

Local media said that the base hosts 16,000 military personnel and more than 7,000 civilians, and is home to a flight demonstration squadron.

It is an early training center for naval pilots, and is known as the "cradle of Naval aviation."

On Wednesday, a US sailor fatally shot two people and wounded a third at the Pearl Harbor Naval Shipyard in Hawaii before taking his own life.

One witness from that attack told local media he was sitting at his computer when he heard shots fired and rushed to the window, where he saw three victims on the ground.