WORLD One Marine dead, 8 missing after accident off California

One Marine dead, 8 missing after accident off California 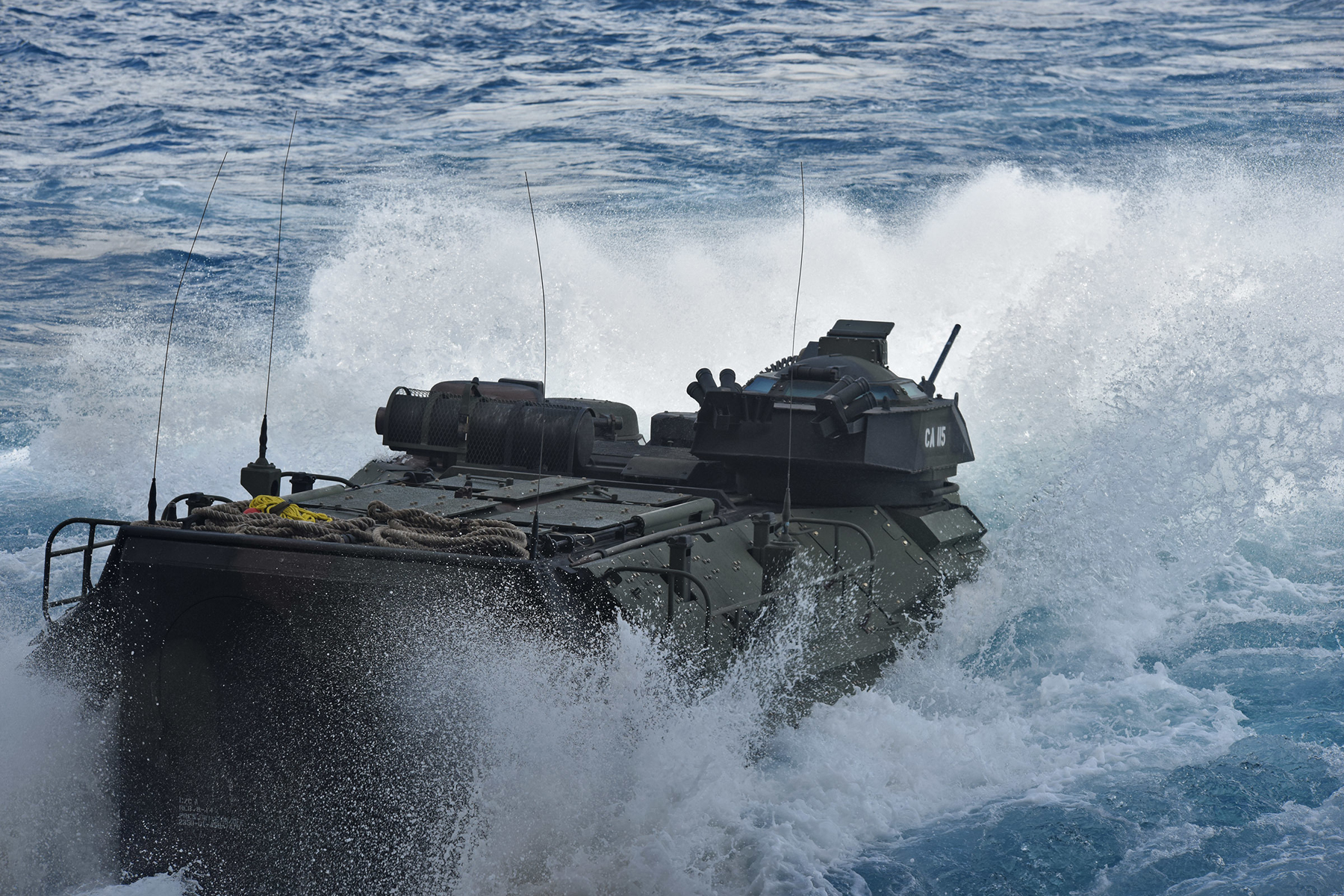 At least one Marine has died and eight others remained missing Friday after an accident involving an amphibious assault vehicle off the California coast, the US military announced.

It took place during a routine training exercise in the area of San Clemente Island and Marines on the vessel reported taking on water at around 5:45 pm Thursday (0045 GMT Friday), a statement said.

Fifteen Marines and a sailor from the 15th Marine Expeditionary Unit were inside the vehicle, it said, adding that eight have been rescued.

One Marine was pronounced dead in hospital, while two others remained hospitalized -- one in critical condition and the other stable.

"We are deeply saddened by this tragic incident. I ask that you keep our Marines, sailors, and their families in your prayers as we continue our search," Colonel Christopher Bronzi, the unit's commanding officer, was quoted as saying.