WORLD One million vaccinated but US officials admit rollout behind schedule

One million vaccinated but US officials admit rollout behind schedule

More than a million Americans have received the first dose of their Covid-19 vaccines, a milestone in the biggest immunization drive in US history that came even as officials admitted the pace of rollout was slipping behind schedule. 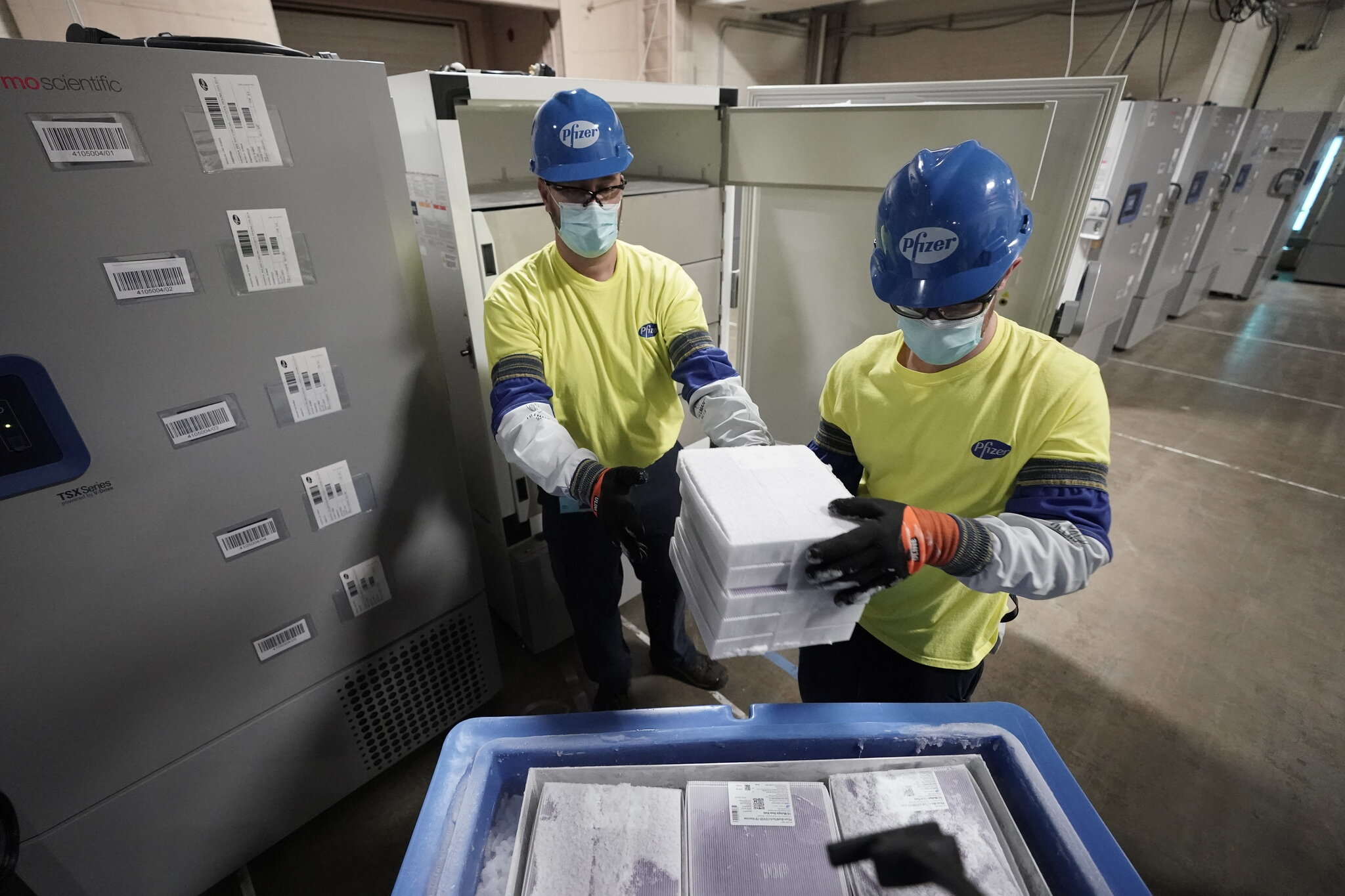 The news comes as the winter surge in cases rages across the country, where the virus has claimed more than 320,000 lives and is on course to be the third leading cause of death in the year.

Centers for Disease Control and Prevention (CDC) Director Robert Redfield said jurisdictions had logged the first million shots with his agency since the biggest immunization drive in US history kicked off on December 14.

"While we celebrate this historic milestone, we also acknowledge the challenging path ahead," said Redfield.

"There is currently a limited supply of COVID-19 vaccine in the US, but supply will increase in the weeks and months to come."

Some three million doses of the Pfizer-BioNTech vaccine were shipped last week, and the official goal for this week was two million more Pfizer doses, and six million from Moderna.

Moncef Slaoui, chief advisor of the government's Operation Warp Speed, said the objective of injecting 20 million people this month was "unlikely to be met," adding that a delay was beginning to emerge between doses being distributed to sites and the shots reaching arms.

Even so, he remained confident of being able to inoculate 100 million people in the first quarter of 2021, and another 100 million by the second quarter.

While the goals are ambitious, the Warp Speed program has already delivered on its objective of bringing vaccines from the lab bench to authorization within the space of the year.

Many experts doubted this unprecedented feat was possible.

It required running the various stages of testing in parallel and mass producing doses even before they were proven safe and effective, in case they succeeded.

If the rollout of Covid-19 vaccines proceeds smoothly, it might be possible to achieve widespread population immunity in the United States by next summer, top infectious disease official Anthony Fauci has said.

In an interview with WebMD posted Wednesday, Fauci suggested people could host weddings as early as June or July.

He said he believed priority populations -- such as nursing home residents, health care workers, critical workers, the elderly and people at high risk -- should receive their shots by March or early April.

"We could start in April doing what I call 'open season' on vaccinations -- namely anybody in the general population who wants to get vaccinated will get vaccinated."

He continued: "By the time we get into the middle or end of the summer, I believe we will have, if we do it correctly, we could have 70 to 85 percent of the population vaccinated.

"When that occurs, there will be an umbrella of protection over the entire country."

Also Tuesday, the Trump administration announced it had purchased an additional 100 million doses of the Pfizer-BioNTech vaccine, with the shots set to be delivered by July.

That brings the current US supply of Covid-19 vaccine to 400 million doses -- half from Pfizer and half from Moderna -- allowing the country to immunize 200 million people under the two-shot regimens.

The agreement includes options for an additional 400 million doses of the Pfizer vaccine.

The US and other countries are also hoping for more vaccines to be approved, with products from Johnson & Johnson and AstraZeneca potentially next in line.

When it comes to vaccination priority, long-term care residents and health workers are at the front of the line.

On Sunday, an expert committee said people 75 and older should be the next vaccinated along with 30 million "frontline essential workers," including teachers, grocery store employees and police.

But the southern state of Florida, home to a high number of retirees, decided on another way, announcing Wednesday that people over age 65 would go before essential workers.

"Many of them are very young," Governor Ron DeSantis said of the workers.

"We're going where the risk is greatest and where we think the impact will be most consequential," he said of the over-65s, who make up 20 percent of the state's population.

They can start getting inoculations on Monday.