WORLD One of our islands is missing: Japan 'loses' a bit of land

One of our islands is missing: Japan 'loses' a bit of land

A tiny island in northern Japan. Or so authorities fear, prompting plans for a survey to determine if the outcrop has been washed away, ever-so-slightly shrinking the country's territorial waters. 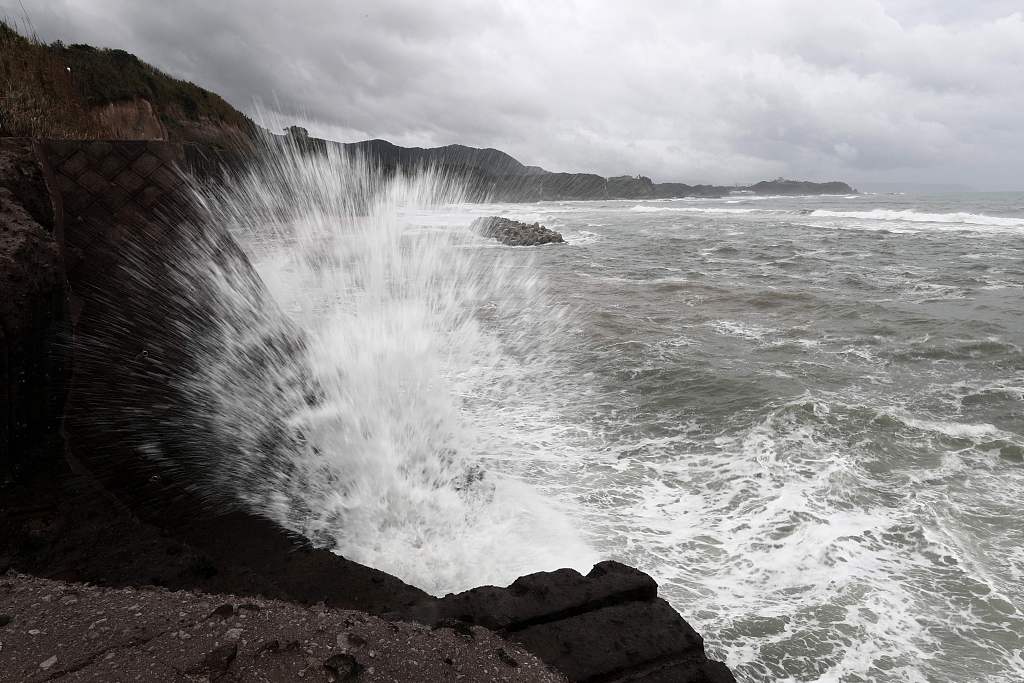 The island, known as Esambe Hanakita Kojima was only officially surveyed and registered by Japan's coastguard in 1987, who couldn't even say exactly how big it was.

Until recently, it rose 1.4-metre (four-and-a-half feet) above sea level, and was visible from the very northern tip of Japan's northern Hokkaido island.

But now, it has disappeared.

"It is not impossible that tiny islands get weathered by the elements," a coastguard official told AFP.

The disappearance of the island "may affect Japan's territorial waters a tiny bit," she added, but only "if you conduct precision surveys".

Prone to earthquakes and severe weather, Japan has found itself not only losing, but sometimes gaining territory thanks to natural disasters and extreme weather.

In 2015, a 300-metre strip of land emerged from the sea and attached itself to the coast of Hokkaido.

Initially, the phenomenon raised fears of mysterious seismic activity, but geologists said it was probably the result of a landslide that pushed the underwater surface up.

And in 2013, a volcanic island appeared around 1,000 kilometres (620 miles) south of Tokyo, engulfing an existing island and continuing to grow.