One Palestinian killed in clash with Israeli forces in West Bank 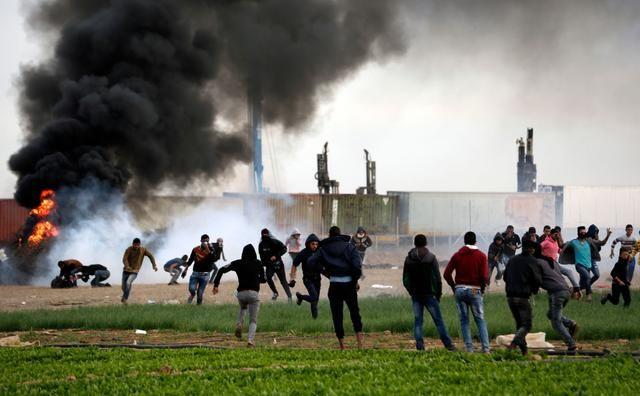 The Palestinian Health Ministry said a Palestinian was killed on Saturday in clashes with Israeli forces in the northern West Bank city of Jenin.

The young man died of his wounds in hospital hours after he was shot in the head by Israeli soldiers, the ministry said in a statement.

Clashes broke out early Saturday when Israeli forces raided the Jenin refugee camp and nearby villages on the outskirts of the city, Peastinian security sources said.

Both Israeli and Palestinian security sources said the Israeli army raided the area in search of assailants who killed a Rabbi last month near Hafat Gilad settlement in northern West Bank.