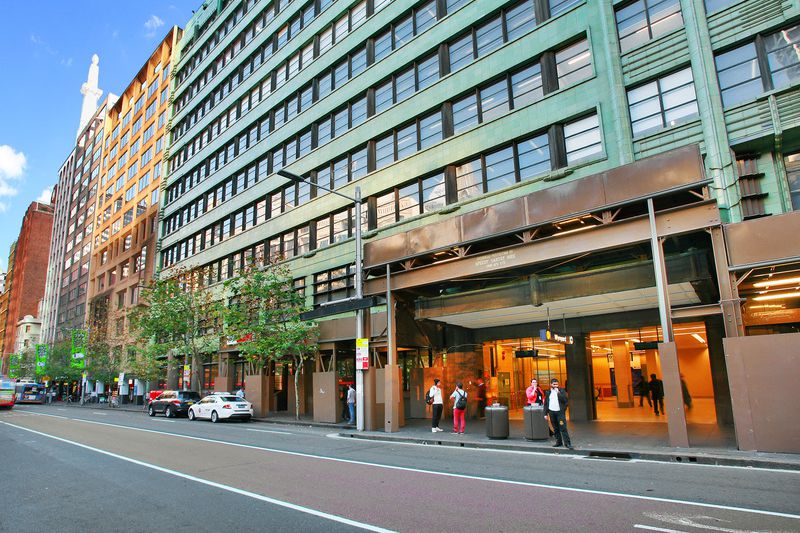 A man stabbed a woman and attempted to stab several other people in central Sydney Tuesday before being pinned down by members of the public and detained by police, eyewitnesses and officials said.

Images broadcast by Australian media showed the man jumping on the roof of a car brandishing a knife, appearing to shout "Allahu Akbar" and "shoot me".

Police said the woman was in a stable condition and there were no immediate reports of other injuries, despite "a number of attempted stabbings by the same offender".

Eyewitness Megan Hayley told AFP she saw a man in his 20s or 30s brandishing a large kitchen knife and chasing several people though the busy central business district shortly after lunchtime.

"Five or six others were chasing him behind, trying to stop him, they caught him and restrained him" in front of two popular cafes in the heart of the city, she said.

Edward Wong, 24, who also witnessed the attack, said the man "looked like he had blood on his chin and chest".

Police hailed the bravery of onlookers who stepped in and pinned the man down with chairs and a plastic crate.

"To approach a person... with clear evidence of a stabbing previously, these people are heroes," police spokesman superintendent Gavin Wood said.

Police said they had received reports of the man's remarks, but had not yet determined a motive.

"It would appear at this stage it is unprovoked but we are keeping a very open mind as we move forward," the spokesman said.