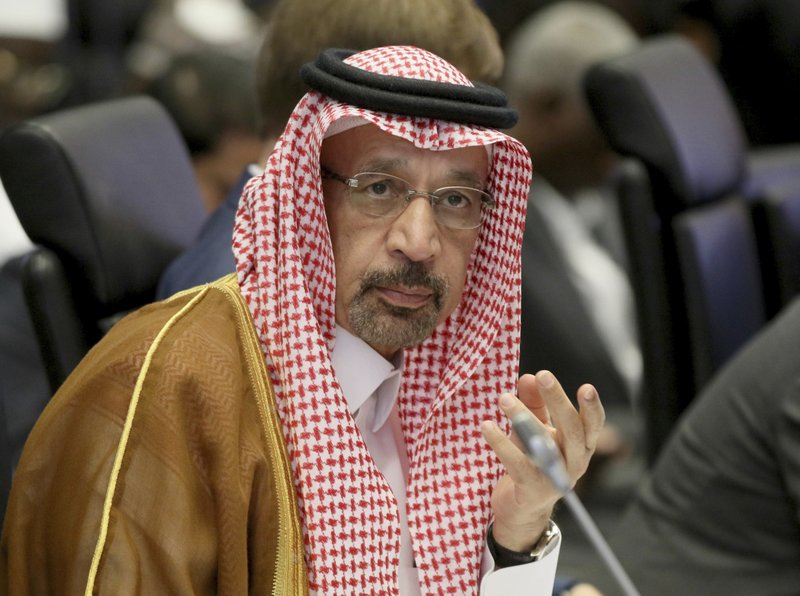 OPEC nations and oil-producing countries not in the cartel said Saturday they have agreed to share increased oil production a day after OPEC announced it would pump more crude oil — a move that should help contain the recent rise in global energy prices.

Russia and other oil-producing allies said after their meeting in Vienna with OPEC countries they would endorse a nominal output increase of 1 million barrels crude oil per day.

The Organization of the Petroleum Exporting Countries said in a statement that both member and non-member oil producing countries “decided that countries will strive to adhere to the overall conformity level, voluntarily adjusted to 100 percent.”

The statement did not say how exactly the production increase would be split between OPEC and non-OPEC nations.

Saud Arabia’s minister of energy, Khalid Al-Falih, said after Saturday’s meeting that the exact allocation for each country would depend among other things on their production capacities.

“Saudi Arabia obviously can deliver as much as the market would need, but we’re going to be respectful of the 1 million barrel cap — and at the same time be respectful of allocating some of that to countries that deliver it,” Al-Falih said.

Questions remain over the ability of some OPEC nations — Iran and Venezuela in particular — to increase production as they struggle with domestic turmoil and sanctions.

US President Donald Trump had been calling publicly for the cartel to help lower prices by producing more. And after OPEC’s deal on Friday, Trump tweeted: “Hope OPEC will increase output substantially. Need to keep prices down!”

Al-Falih said after Saturday’s meeting in Vienna that tweets from Trump were “reflective of his concern for American consumers.”

Al-Falih also said leaders from other countries including India, China and South Korea had also expressed concerns to him that their economies were “starting to feel the pinch of higher oil prices.”

Taking a somewhat different stance, Russian Energy Minister Alexander Novak said Saturday’s endorsement to increase oil production was based on “fundamental principles, on research done by our teams, by teams of our friends and colleagues, the OPEC secretariat.”

“Twitter is not one of the instruments we base our decisions on,” Novak added, referring to Trump.